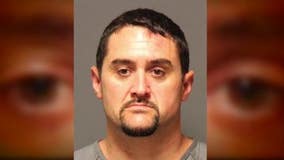 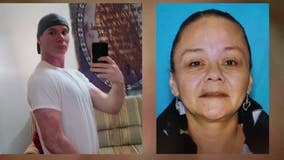 You know that good feeling when you see somebody you haven't run into in a long time and you’re glad to hear they are doing well? 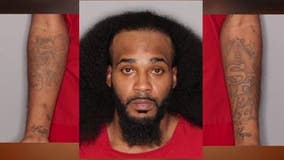 The San Francisco 49ers tattoo that convicted felon, Tyrone Dixon, is sporting on his left arm may help you spot him. 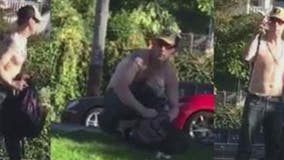 Seattle Police are asking for the public’s help to identify the suspect who beat a Canada goose with a cane and then ripped it's head off. 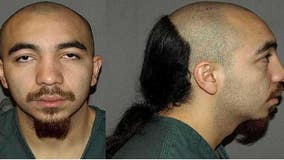 CAPTURED: Hermino Rojas was booked into the Yakima County jail 1:09 a.m. on Sunday. 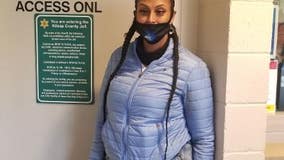 The Department of Corrections says pressure from being featured on Washington's Most Wanted led to the surrender of Ola Mae Milam on Wednesday, November 25th. 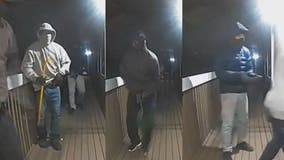 A family in Renton says they haven’t had a single night’s rest since three armed suspects kicked in their door in the middle of the night. 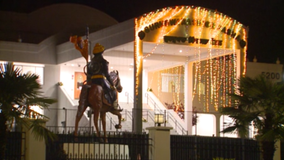 King County Prosecutors charged four men with Assault in the 1st Degree following a violent attack at a Sikh temple in Renton on Oct. 18th. 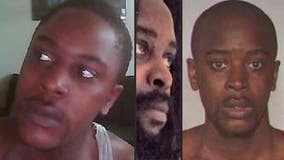 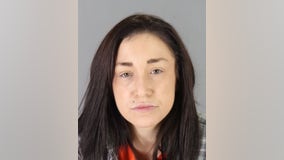 Taylor Musolf was arrested by South San Francisco Police and booked into the San Mateo County Jail in Calfornia. 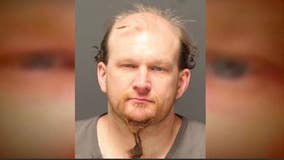 Steven Stanton was convicted of Communicating with a Minor for Immoral Purposes earlier this year. 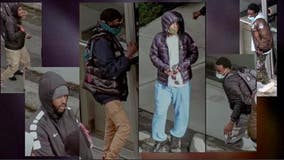 Bellevue Police still have teams of detectives working to identify all of the looters who vandalized numerous stores in the city on May 31st and with your help in some of those cases, they have already identified more than 70 suspects. 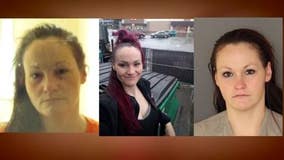 Maybe one positive part about kids being away from schools during the pandemic is that convicted felon, Yolanda Lund, didn't hurt anyone when Puyallup Tribal Police say she crashed through a fence at an elementary school in September to try and outrun officers. 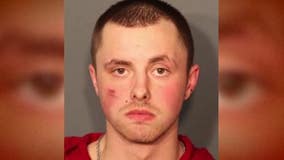 A convicted rapist who committed a horrendous crime is on the run in Pierce County. 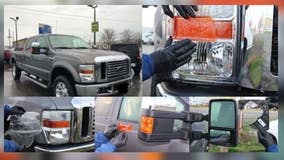 The family of Tonya Pearson-Yoder and Washington State troopers are asking for your help to find the 2008 to 2010 dark-colored Ford Super Duty F-250, F-350 or F-450 that hit and killed the 53-year-old mother one year ago. 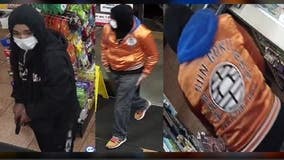 Tacoma Police are asking for your help to identify these two suspects responsible for an armed robbery at a gas station on Halloween night. 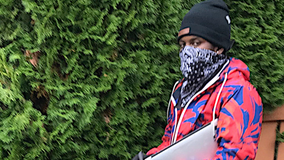 Police are asking for your help to identify the people who broke into a cancer patient's home and stole thousands of dollars in goods and tried to steal his identity. 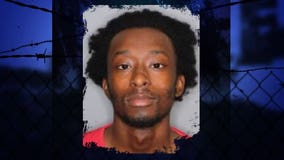 Elijah Paul was arrested and booked into the King County Jail on October 24th, 2020. 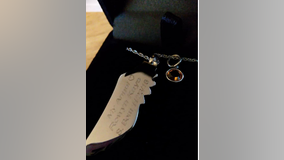 A woman in Puyallup already struggling to make ends meet because of Covid-19 restrictions is now also dealing the emotional trauma of being a victim of crime. 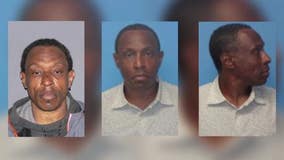