João Paulo scored a goal of the season candidate early in the second half, Raul Ruidiaz added two goals three minutes apart, and the Seattle Sounders welcomed fans back to its home stadium with a 4-0 win over Minnesota United on Friday night.

Our 'Just A Bit Outside' panel is talking all things MLS, including Friday's Seattle Sounders FC opener vs. Minnesota, the return of fans to Lumen Field, plus picks for top contenders this year.

Sonics fans are hopeful that comments from a recent interview with a current NBA owner could mean Seattle will get a new NBA franchise. 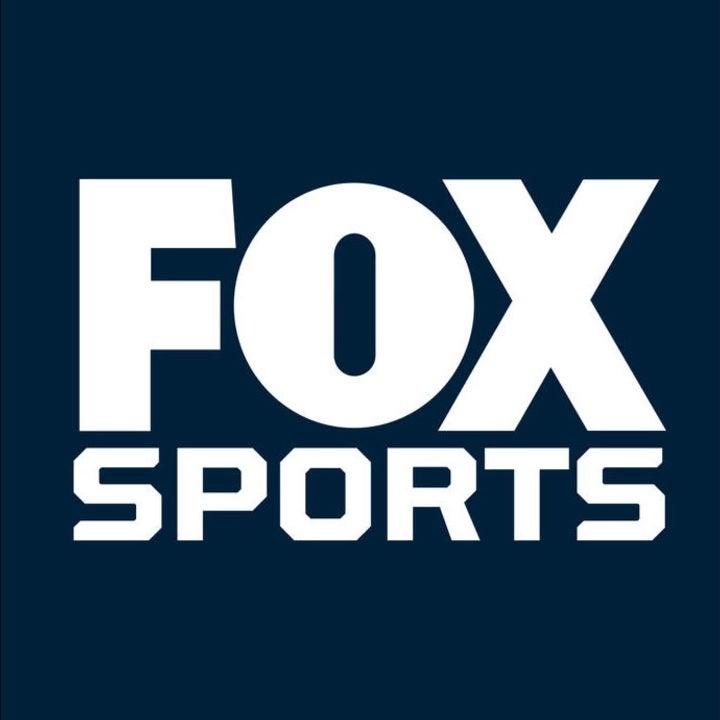