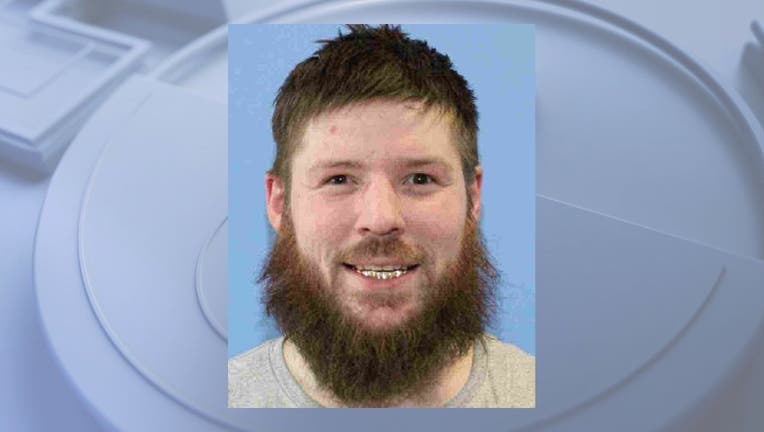 SILVERDALE, Wash. - The Kitsap County Sheriff’s Office is asking for the public’s help in locating 29-year-old Hayden Armstrong-Nunes, who deputies say fired a handgun "in the vicinity" of his ex-girlfriend and her current boyfriend.

Deputies say the confrontation happened on June 27 in a Silverdale home.

A $500,000 felony warrant has been issued for his arrest for second-degree assault.

Armstrong-Nunes should be considered armed and dangerous. Deputies say do not approach him.

He was featured on Washington's Most Wanted in December of 2014 when he was wanted for a violent home burglary after attacking the homeowner and stealing several guns.

If anyone has information on his whereabouts, call 911 or you can remain anonymous by contacting Crime Stoppers at 1-800-222-TIPS or by using their P3 Tips app. 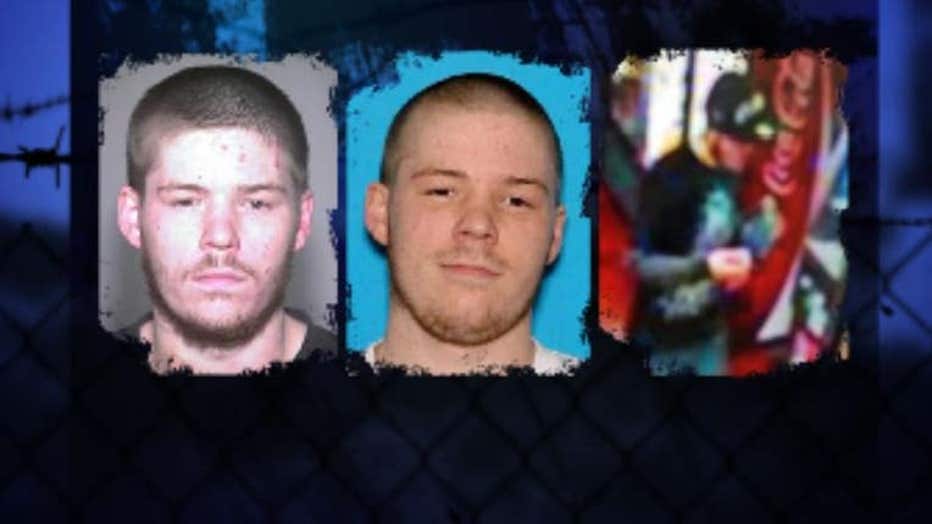