The Pink Elephant Car Wash sign spent the last 65 years in South Lake Union, and is now being considered as a Seattle landmark.

SPD will be staffing Sunday's Seattle Pride Parade, though they will not be walking the parade for the first time in nearly 30 years.

A judge in Kent just ruled that results from a breathalyzer device cannot be used as evidence in DUI cases.

French's, the condiment company, has introduced their ketchup-flavored ice pop and will be giving them away to cities across Canada.

Pike Place Market will be celebrating a special edition of its summer night market for Pride Month Thursday night.

Officials with the Washington state Department of Fish and Wildlife had to lasso a cow calf that got loose on I-5 near Marysville on Wednesday.

The Seattle Times reports 5,300 Alaska Airline workers will be getting substantial raises.

Police offering a $5,000 reward for information on arson suspects who vandalized a state representatives' office in Olympia.

A former teacher at Newport High School in Bellevue has been sentenced for rape of a child and child pornography.

The Kentwood High School JROTC instructor whose been charged with rape of a minor is expected to enter a plea Thursday. 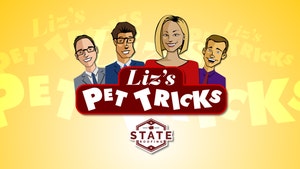 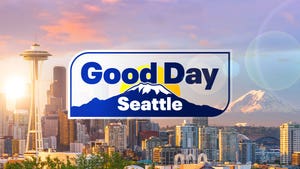 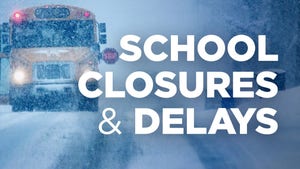