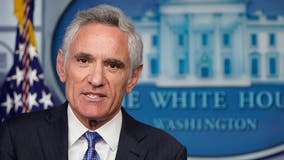 President Donald Trump’s special adviser on the COVID-19 pandemic, Dr. Scott Atlas, formally resigned from his post on Monday, according to FOX News. 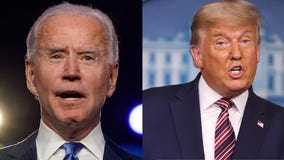 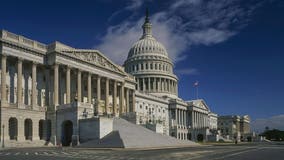 Congress is returning to Washington for one last attempt at deal-making this year. 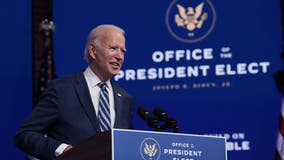 President-elect Joe Biden is expected in the coming days to name several of his most senior economic advisers. 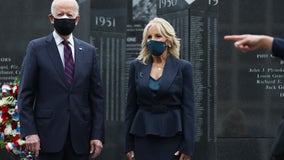 She’s fended off protesters who made a run at her husband. She’s moved him farther from reporters during the coronavirus pandemic. 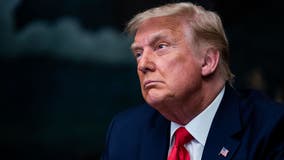 President Donald Trump said Thursday that he will leave the White House if the Electoral College formalizes President-Elect Joe Biden’s victory even as he insisted such a decision would be a “mistake." 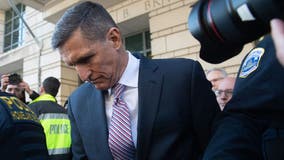 President Donald Trump pardoned former national security adviser Michael Flynn on Wednesday, taking direct aim in the final days of his administration at a Russia investigation that he has long insisted was motivated by political bias. 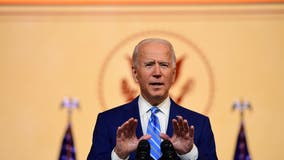 President-elect Joe Biden delivered a Thanksgiving address on Wednesday, discussing the current coronavirus surge and calling on Americans to help limit the spread of the disease. 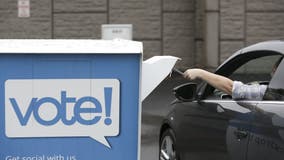 There were a record number of voters participating in this month’s election, but the overall turnout percentage fell just shy of the record 84.6% set in 2008. 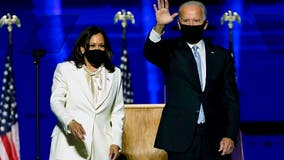 The 2020 election was an event for the record books for more reasons than one: President-elect Joe Biden and Vice President-elect Kamala Harris received more votes than any other presidential ticket in U.S. history. 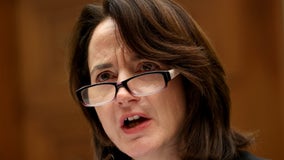 President-elect Joe Biden made history once again Monday after he nominated Avril Haines to serve as the director of national intelligence — the first woman to serve in the key role. 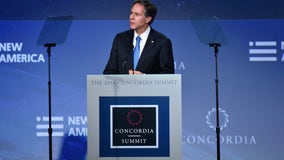 The contours of President-elect Joe Biden’s cabinet are coming into focus after he announced that he has selected Antony Blinken as his incoming administration’s secretary of state. 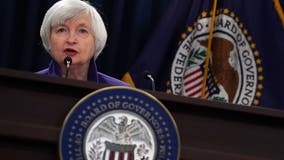 President-elect Joe Biden has chosen former Federal Reserve Chair Janet Yellen to serve as treasury secretary, a pivotal role in which she would help shape and direct his economic policies.

Although the popular vote has been tallied, the electoral votes must be cast and counted before Joe Biden takes his place behind the Resolute Desk. 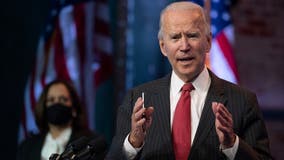 The federal General Services Administration on Monday officially recognized Joe Biden as the president-elect, clearing the way for him to begin a formal presidential transition and handover of power. 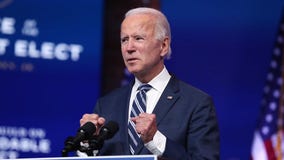 President-elect Joe Biden on Monday said he intends to nominate Antony Blinken as secretary of state. 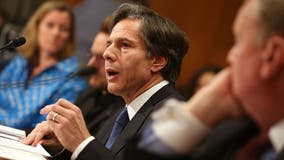 President-elect Joe Biden is expected to nominate Antony Blinken as secretary of state, according to multiple people familiar with the Biden team's planning. 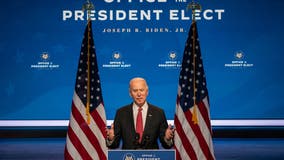 President-elect Joe Biden’s first Cabinet picks are coming Tuesday and planning is underway for a pandemic-modified inauguration in January as his team moves forward despite roadblocks from the Trump administration.

Hundreds of protesters have broken into Guatemala’s Congress and burned part of the building amid growing demonstrations against President Alejandro Giammattei and the legislature for approving a budget that cut educational and health spending. 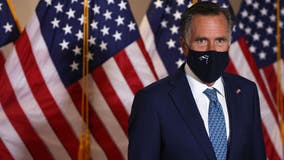 Sen. Mitt Romney, R-Utah, one of Trump’s most vocal GOP critics, tweeted Thursday, “It is difficult to imagine a worse, more undemocratic action by a sitting American President.”