These new signs posted in almost every yard on 191st Street Court East in Puyallup are serving as a warning to car thieves to stay away.

PUYALLUP, Wash. - These new signs posted in almost every yard on 191st Street Court East in Puyallup are serving as a warning to car thieves to stay away.

"It's people's livelihoods. It's getting their kids to school. It's so much more than the materialistic of how, it's just a car," said Roberts.

Four days after a Blue Acura was stolen from the Muckleshoot Casino, it was towed out of the neighborhood looking dismantled.

A red Honda Civic was also stolen in Edgewood, seen in in a neighborhood and going out the next day with a different bumper. 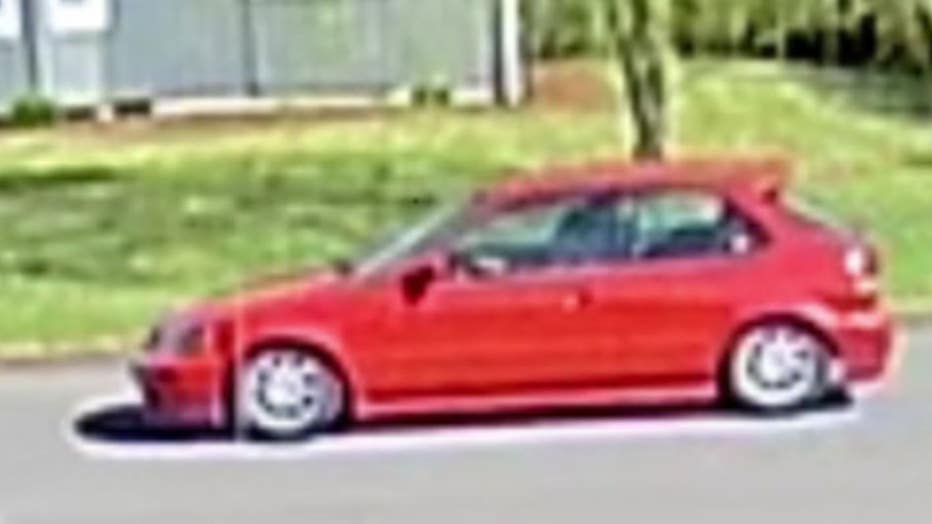 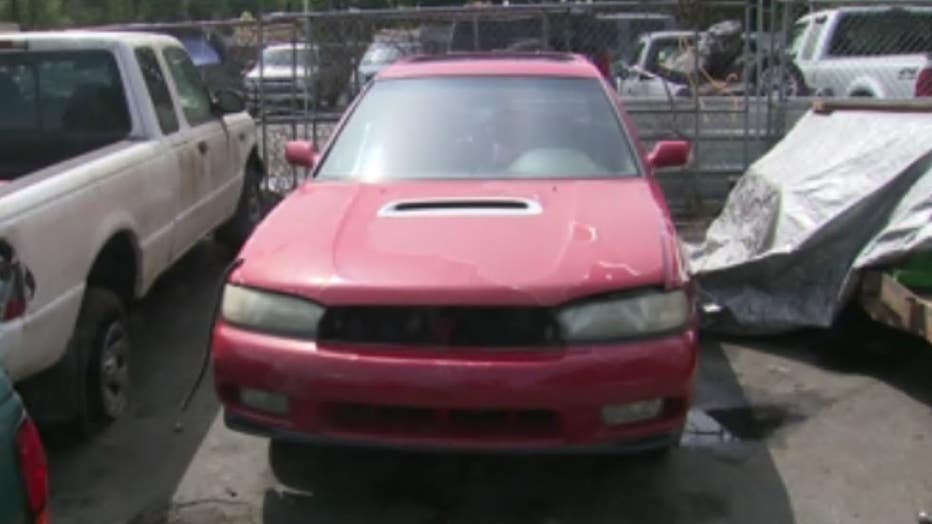 In fact, that stolen license plate was also seen on other stolen Subaru's like a red one recovered and stripped of everything including the engine.

Detectives say the stolen vehicles are all tied to one house in the neighborhood, the only one without a sign. Frank Kern, also known as 'Honda John' lives here with his mom.

Q13 News asked Kern: "The accusation is that car thieves are bringing cars in here, they're taken on the back lot and then being parted out and you allegedly have something to do with that. Is that true?" Kern said no.

"It's been a rough decade living next door to that," said Tiffany Edwards.

Edwards says can't even count the number of times police have searched the property.

"I think it's just unfortunate that they steal people's livelihood, their cars their tools. The things that I have seen in the last decade is ridiculous," said Edwards.

Kern says his neighbors have it all wrong.

"They are just holding my past against me and give me a sign, I'll put it on my front lawn," said Kern.

Kern was arrested in 2018 when he was caught on camera stealing kids' backpacks from the Morton Junior High School. When deputies showed up to arrest him on an outstanding warrant following his interview with Q13 News, Kern fled into the woods and was later arrested while walking down the street.

Neighbors here know it won't be long before he's back.

"We're not blind and we're not just gonna turn our head and walk away," said Roberts.

Since May 1, 22 Subarus were and 75 Honda’s stolen in Pierce county, according to Puget Sound Auto Theft Task Force.

If you're interested in getting signs for your neighborhood or you have information on a possible "chop shop" location, you can call the Puget Sound Auto Theft tip line at 253-329-2442.