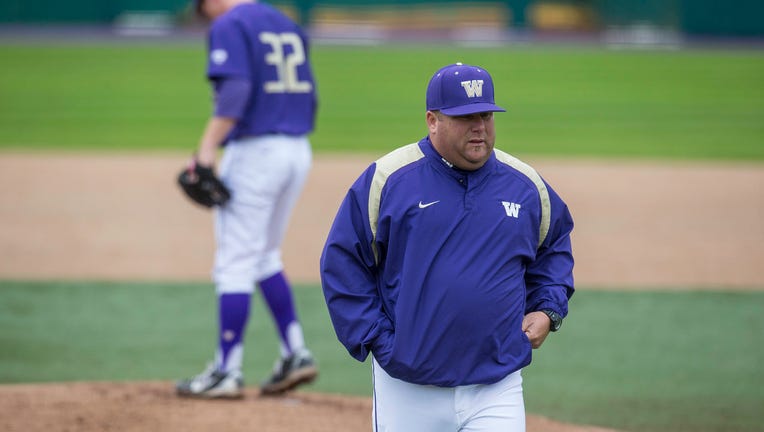 "My family and I could not be more excited to be heading back to Seattle," Kelly said in a release by the school. "The University of Washington has always been home to us. I would like to give a special thank you to President [Ana Mari] Cauce, Jen Cohen and Kim Durand for entrusting me with this incredible opportunity. I am proud to be a Husky, and can’t wait to get to work. Go Dawgs!"

Kelly left the Huskies to become the pitching coach at Arizona State in 2020, then moved on to the same role at LSU for the 2022 season. Kelly helped lead LSU to a 40-22 overall record, a 17-13 record in SEC play, and their 34th trip to the NCAA Tournament. His pitching staff struck out 610 batters and walked only 220 in 554 innings, while holding opponents to a .240 batting average.

D1Baseball.com named Kelly the 2018 National Assistant Coach of the Year in helping lead Washington to its first-ever College World Series appearance. During his seven seasons with Washington, he coached 15 pitchers that became MLB draft picks.

"I couldn’t be more excited to welcome Jason Kelly and his family back to Montlake as our next head baseball coach," athletics director Jen Cohen said in a statement.

"JK was an integral part of the success our teams experienced on our historic run to Omaha in 2018. He is an elite recruiter with strong ties to the West Coast and Pacific Northwest, and has significant experience in the Pac-12 and SEC that will be an incredible asset. He has a great deal of pride for this University and the Seattle community, and is hungry to have the Huskies competing again at the highest level. He will embrace the history we have, as well as our amazing alumni, and I can’t wait to have him get started."

Kelly was a college pitcher at Cal Poly-San Luis Obispo (2000), Cuesta College (2001) and Missouri Valley College (2002) before moving into coaching. He joined Meggs' staff at Chico State in 2005 as they made two Division II College World Series appearances.

Kelly returned to Cal Poly to serve six seasons as the pitching coach before rejoining Meggs at Washington in 2013. 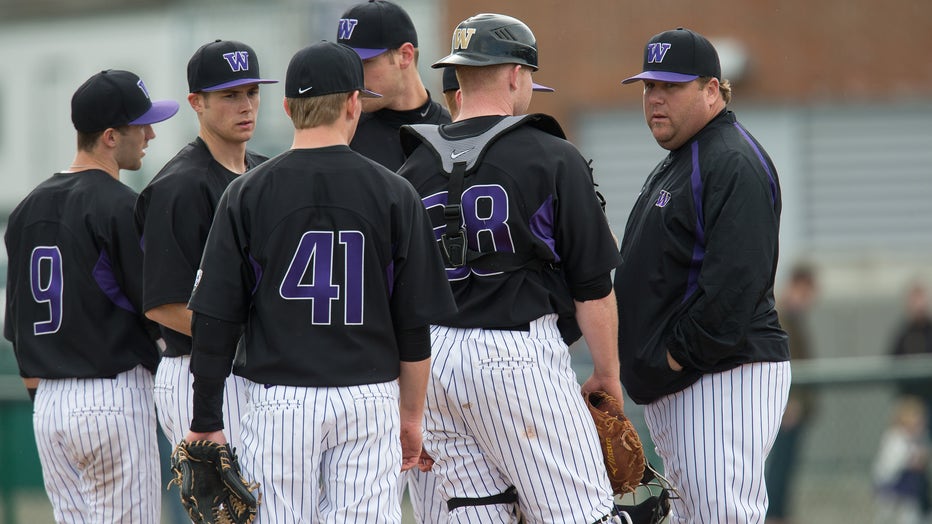