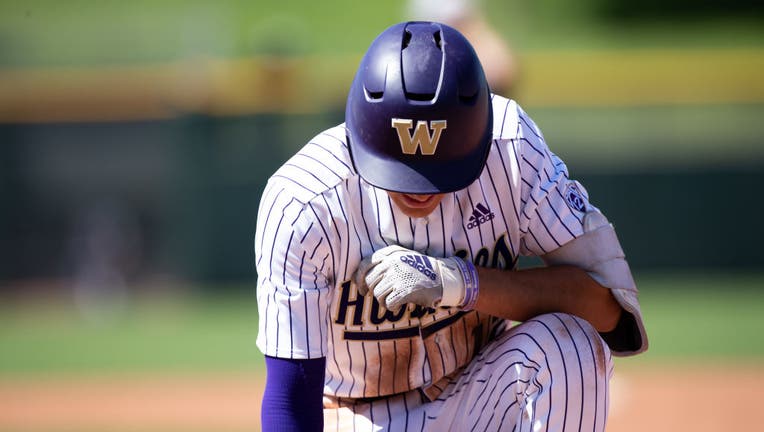 SEATTLE - Lindsay Meggs is retiring as the baseball coach for the University of Washington after 13 seasons in the job, the school announced on Monday.

"This was a really difficult decision for me and for my family, but we have been thinking about this for a while, and we just feel like now is the right time to retire," Meggs said in a statement.

The Huskies made the NCAA Tournament three times in Meggs' 13 seasons, which included their first-ever trip to the College World Series in 2018. Meggs racked up 932 career victories, including 317 at Washington.

"We are so grateful for our time at UW, and most importantly, for the tremendous young men who have been a part of our teams and for our incredible coaching staff," Meggs said. "I want to thank the community for its support, and we will cherish the lifelong relationships that we have built in Seattle. Finally, I want to give a special thank you to President Cauce, Jen Cohen and Kim Durand for all that they have done to advocate for Washington Baseball. I am a Husky for life and look forward to beginning this next chapter of our journey."

The school said a nationwide search for the team's next head coach will begin immediately.

"On behalf of the University of Washington, I want to express my sincere gratitude to Lindsay for everything that he has done for our baseball program and for the student-athletes who has come through our program," athletic director Jen Cohen said.

"Lindsay led our program to Omaha – something that's never been done here before – and his vision around Husky Ballpark helped us build one of the finest baseball facilities in the country. His teams have always excelled in the classroom and have been leaders on campus and in the community. I wish Lindsay and his family the very best as their journey continues."