SEATTLE - Researchers believe the historic heat wave that blasted parts of the Pacific Northwest and Canada during the summer of 2021 may not have happened if it wasn't for a nearby storm system that produced a layer of clouds that impacted the area's available heat.

A study recently released by the University of Chicago outlined the impacts an extratropical cyclone in the Gulf of Alaska had on the production of heat, which eventually flowed over an area that wasn't accustomed to seeing such dramatic temperature anomalies.

"The cyclone over the Gulf of Alaska was the main instigator of events. It's almost like an injection of fuel in the jet stream. That sort of fuel manifested as both scorching heat and also the anomalous behavior of the jet stream," Noboru Nakamura, a professor of atmospheric and environmental fluid dynamics at the University of Chicago and author of the study, said.

Nakamura said his team determined that the hot air, once associated with the storm system and its clouds, became trapped under the ridge in the Pacific Northwest, which essentially acted as a warm blanket.

Storm systems and ridges usually interact on a daily basis across the world; however, the strength of both, in combination with the influence the cyclone had on the ridge, caused the record warmth.

"Our analysis showed that the warmth of the air column within the blocking system was in the top 0.01% of all events along the same latitude in the past half a century," Emily Neal, an author of the study, said. 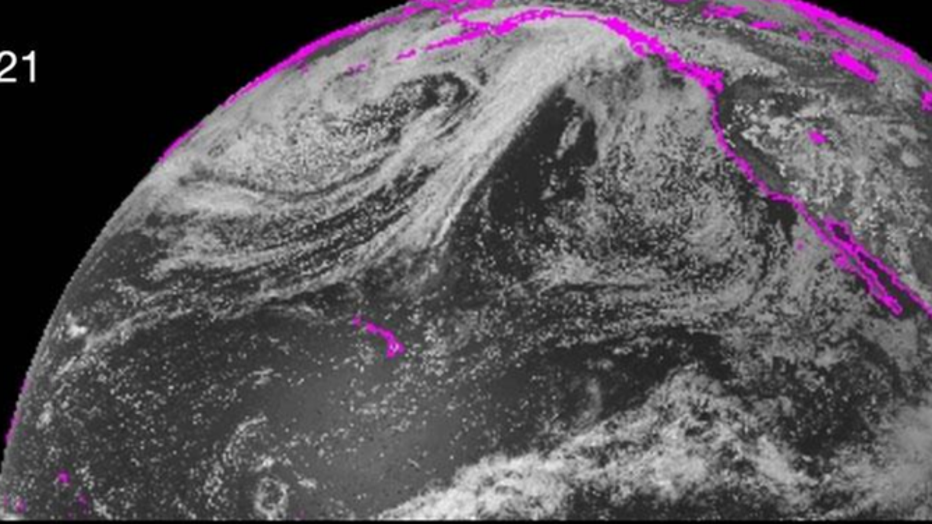 The heat given off through cloud production over the Gulf of Alaska eventually got caught under a ridge in the Pacific Northwest (NOAA).

The prolonged nature of the ridge over an area that was not used to seeing extended heat waves caused days of temperatures that were, in some cases, more than 40 degrees above normal.

Meteorologists described the heat as being "mind-boggling," and government agencies estimated more than 1,000 people died due to the extreme temperatures.

"Heat is the number one killer in terms of weather-related fatalities," Nakamura said. "When massive heat waves hit an area that's normally cool, that's when the death toll tends to rise." 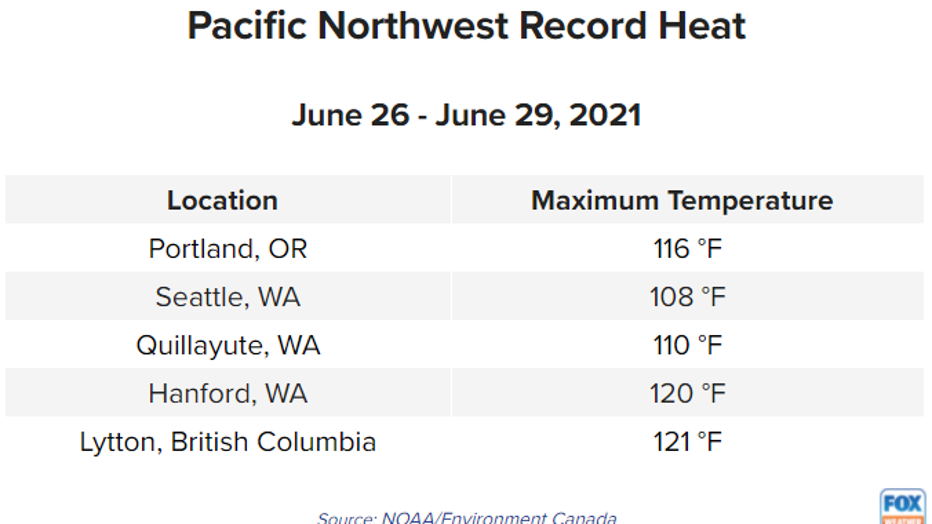 Scientists hope that their research will pave the way for future studies of heat waves and help make relevant cloud formation in the conversation about the changing climate.

The historic heatwave that blistered the Pacific Northwest in June just added another record to the pile of over 200 records that were shattered during the several-day event: Washington's all-time highest temperature recorded.

"If the atmosphere warms up, it could contain more water vapor, and that would be more conducive to cloud formation and may lead to more intense heating events," Nakamura said.