The U.S. Coast Guard released the names of the passengers and crew in Sunday's seaplane crash near Whidbey Island.

WHIDBEY ISLAND, Wash. - The U.S. Coast Guard released the names of all 10 victims in Sunday's seaplane crash off Whidbey Island.

Family and friends were notified Monday after the search was called off.

The U.S. Coast Guard said the following were passengers and crew on board.

Whidbey Island plane crash: What we know so far

The U.S. Coast Guard suspended their search for nine people that went down with a floatplane west of Whidbey Island on Sunday afternoon.

Per the Spokane County Human Rights Task Force, Sandy Williams, the civil rights activist who was a driving force behind the Carl Maxey Center and a Black newspaper ‘Black Lens’ in Spokane, was aboard the plane that crashed into Puget Sound.

"Together, with all of Spokane, we mourn the loss of Sandy Williams. Sandy was a voice for the voiceless, a tireless advocate for marginalized people in Spokane, a journalist unafraid to speak truth to power, a builder of hope in her vision for the Carl Maxey Center, and a beloved friend to countless members of our community.  Our hearts go out to Sandy’s family. While she may be gone, her legacy is assured," the organization wrote on Facebook.

Jason Winters was the pilot of the aircraft.

His spouse issued the following statement to FOX 13:

"Jason was a loving father, partner to his spouse, and friend to many. We are devastated by the sudden and tragic passing of his life and all of those on board. He was a skilled pilot, with decades of experience. Like all of those impacted, we’re desperately awaiting any answers as to what caused this tragedy. Respectfully, his family and friends ask for privacy as they mourn the loss of life and for all of those impacted."

The family of Joanne Mera, 60, said she was a successful business owner for more than 30 years in San Diego. She was visither family in the Seattle area during the time of the crash. She’s survived by her 3 children, her husband of over 30 years, sisters, brother, nieces and nephews and a whole lot of people who loved her. 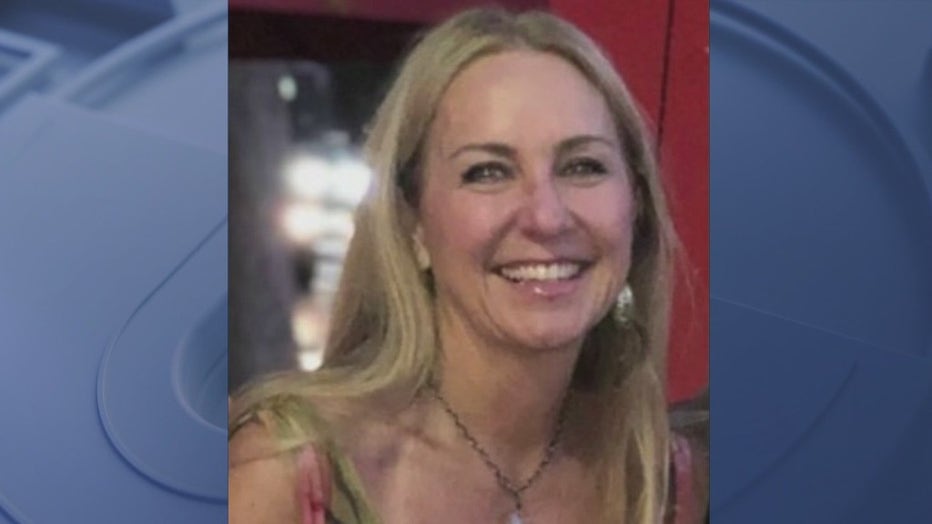 One of the victim's in the Whidbey Island plane crash was Joanne Mera. (Courtesy: Family of family)

Her family released this statement to FOX 13:

"Joanne Mera was someone everyone gravitated towards, she was the life of any party and the soul of our family.  She was the best mom, wife, sister and friend. Our hearts are shattered, not just for our family’s loss, but for the loss we know other families are feeling right now."

The Washington State Wine Commission released this statement on Ross Mickel, who is the owner of Ross Andrews Winery.

"We are deeply saddened by the news about Ross Mickel and his family. Ross had an incredible impact on the Washington wine community and he will be greatly missed. Our thoughts are with his loved ones as they navigate this extraordinarily difficult time."

30-year-old Gabrielle Hanna was a lawyer for Cooley, an international firm with a focus on human rights.

In a statement about Gabrielle, the firm said:

"Gabrielle Hanna, our colleague and friend, lost her life in a tragic floatplane crash that also claimed the lives of nine others. Starting as a summer associate with us, Gabby spent the entirety of her all-too-brief legal career with Cooley. In her few years with the firm, Gabby had already established herself as a true talent and team player who was dedicated to providing our clients with service and advice of the highest quality. As importantly, Gabby was always quick to smile and was a true believer in – and contributor to – the Cooley culture. She will be deeply missed."

One body of the 10 people on board was recovered. The medical examiner identified that body as Hanna's. 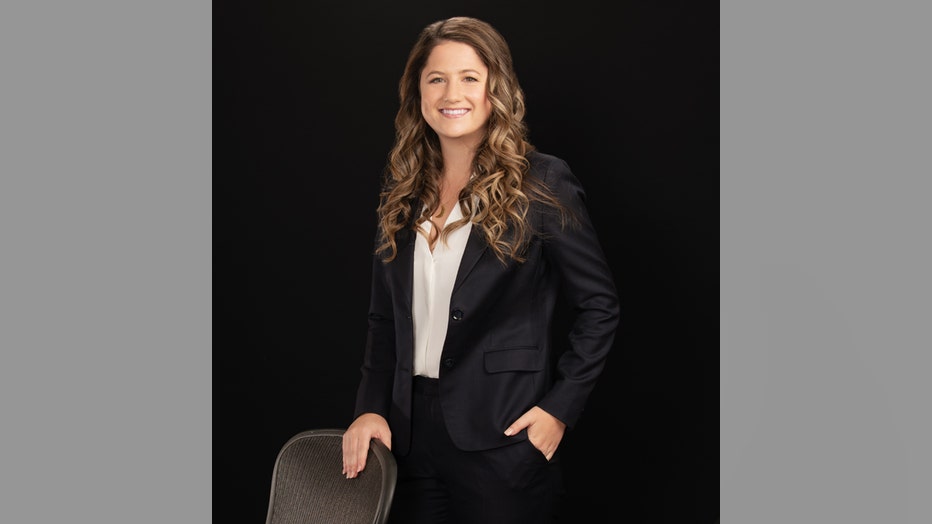 "The Coast Guard offers its deepest sympathies to those who lost a loved one in this tragedy," said Commander Xochitl Castañeda, who is the search and rescue mission coordinator for the incident.

One person has died, and nine others are missing after a float plane crashed west of Whidbey Island on Sunday afternoon.

On Sunday afternoon, a plane that departed Friday Harbor and was bound for Renton Municipal Airport went down after 3 p.m. Sunday near Mutiny Bay. One woman's body was recovered on Sunday and taken to the Island County coroner and has not been positively identified.

The Coast Guard revealed that the owner of Northwest Seaplanes, the group that operated the charter flight that crashed, had noticed a slight shift in the plane's direction compared to the flight plan. They attempted to contact the pilot, but couldn’t connect.