SEATTLE - Police are asking for the public’s help in identifying a man who followed a woman into her Central District apartment building, and violently beat her inside an elevator last spring.

VIDEO: Seattle Police search for man who cornered a woman in an elevator, violently beat her

Seattle Police are asking for the public’s help in identifying a man who followed a woman into her Central District apartment building, and violently beat her inside an elevator last spring.

According to the Seattle Police Department (SPD), the incident happened on May 30 at 9:48 p.m. In the surveillance video posted by SPD on Wednesday, the victim can be seen calmly walking through the lobby carrying a takeout meal toward an elevator. Once she got inside, the suspect could be seen aggressively pulling on the locked apartment door. Somehow, he was able to rip it open and charge at her.

Later in the video, the suspect walked inside the elevator just before the sliding door closed. He then punched her multiple times, and kicked her in the face after knocking her to the ground. Authorities say the victim was seriously injured in the assault, and suffered broken bones in her face and a concussion.

Details about what led up to this attack are limited at this time. 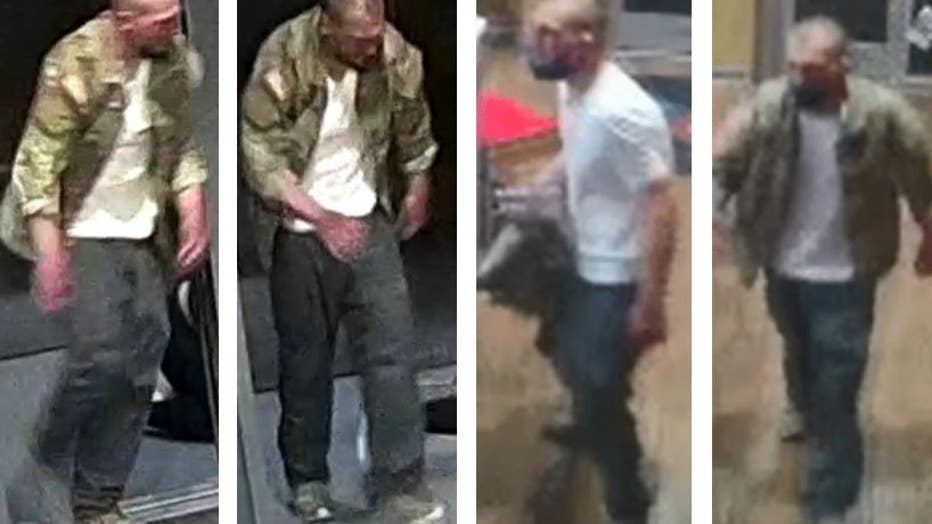 Detectives have not been able to identify the suspect and are hoping someone recognizes him.

Authorities described the suspect as a white man, standing between 5’6" and 5’10" with a short light-colored buzz cut. During the incident, he was wearing a camouflage patterned jacket over a plain white t-shirt. Based on the video, the suspect appears to walk with a hunched posture.

Anyone with information is urged to contact the SPD Violent Crimes Tip Line at 206-233-5000 or email SPD_Homicide@seattle.gov.

Woman attacked in grocery store in Vashon Island, may have stemmed from road rage

A King County woman is recovering after being thrown to the ground while she was shopping for groceries.

Anyone with information is asked to call Seattle Police. You can also send an anonymous tip 24/7 to Crime Stoppers at 1-800-222-TIPS or use the P3 Tips app on your smartphone. You may be eligible for a cash reward. 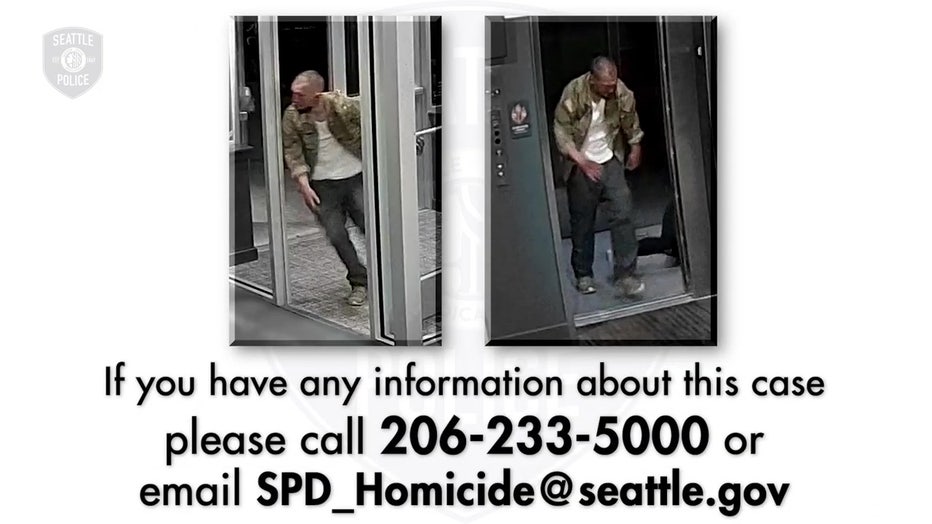