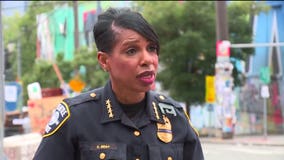 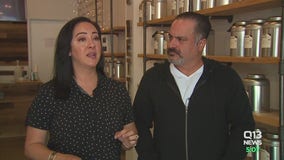 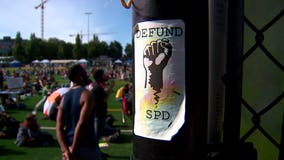 The Seattle City Council approved proposals Monday that would begin defunding the police department by cutting officers through layoffs and attrition — an action supported by demonstrators who have marched in the city following the police killing of George Floyd in Minneapolis but strongly opposed by the mayor and police chief. 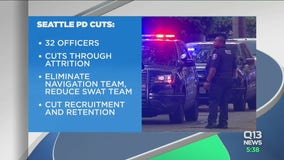 The Seattle City Council approved proposals Monday that would begin defunding the police department by cutting officers through layoffs and attrition. 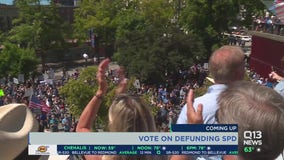 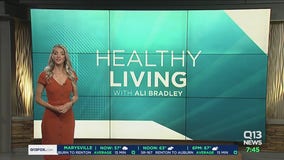 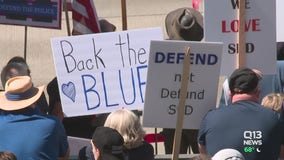 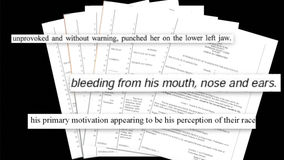 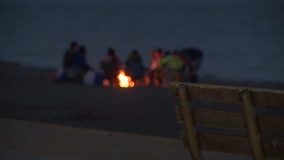 Seattle Police say the emphasis patrols planned on Alki beach for the remainder of the summer are now on pause. 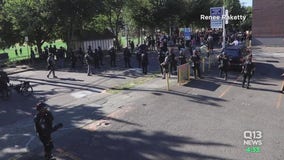 The Office of Police Accountability is investigating whether a Seattle Police officer used unlawful force against at least one journalist during a police-declared riot the last Saturday of July. 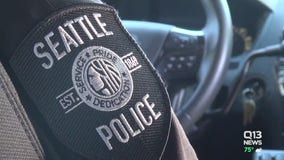 Days before the Seattle City Council is set to vote on slashing the Seattle Police Department budget, a federal judge warned the council to be ‘mindful’ of the long-standing federal oversight when passing any legislation. 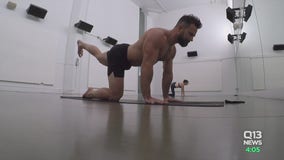 Many people have been waiting to go back to a gym during the COVID-19 pandemic. However, it may soon be a lot harder to get inside with new distancing rules. Starting August 10th, the state’s distancing requirements at fitness and training centers will be expanding from six feet to 300 square feet between each person. 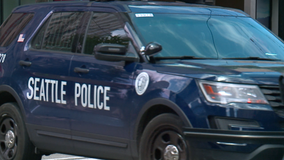 The clock is ticking on a major vote by Seattle's City Council to defund parts of the police budget. As early as Monday, council members could vote to shrink the department by 100 officers, slash the salary of the police chief and most alarming to some — eliminate the team that deals with Seattle's overwhelming homeless population. 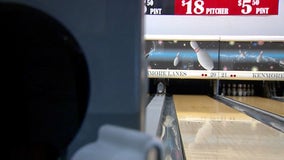 The pandemic gripping our country is bound to get even worse say scientists who predict nearly 300,000 Americans will perish from COVID-19 by December. 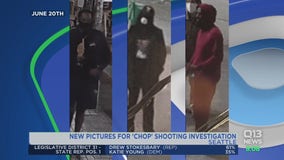 Detectives are hoping you can help identify suspects who may have been involved in a deadly shooting near the former CHOP zone in Seattle's Capitol Hill neighborhood in June. 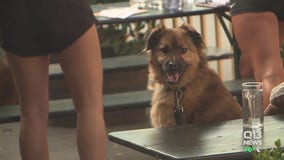 Seattle permits restaurants and stores to extend business into the street 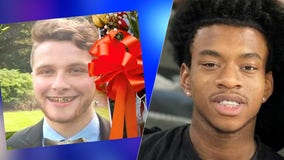 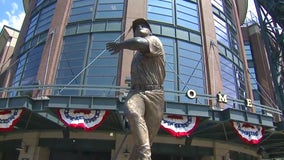 Coronavirus means the nearly 50,000 people who likely would be packing the streets surrounding T-Mobile Park instead are nowhere near Seattle’s SODO neighborhood. 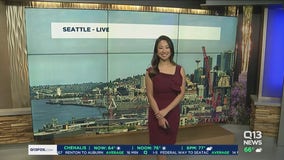 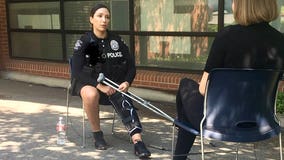 A Seattle police officer injured during a riot is telling her story.