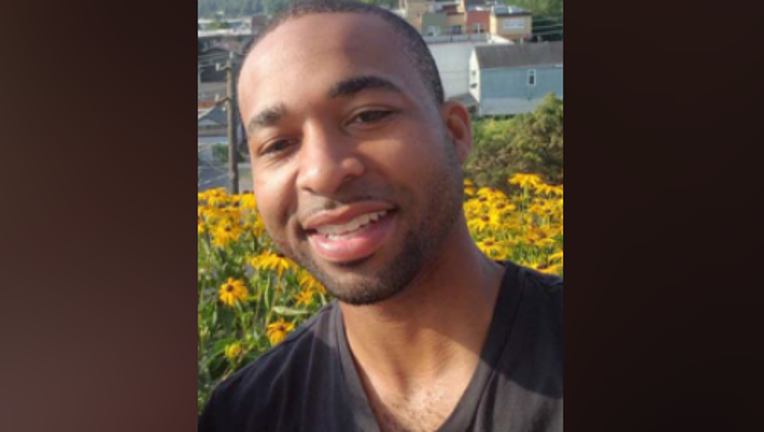 Authorities say Christian Hammond was last seen in Jan. 2021 when he was dropped off at an airport in Albuquerque, New Mexico. Hammond was supposed to be headed back to Tukwila or Seattle., but he has not been seen or heard from since.

In May 2021, authorities found a social media message implying that Hammond had been shot and killed. In Jan. 2022, officers found Hammond's car, a white 2017 Ford Fusion in a neighborhood near Crestview Park in Tukwila.

Hammond is 5'11", weighs 182 pounds, has brown eyes, black hair and a short beard. He has a tattoo on his rib cage of a barcode.

He is known to frequently visit the Aurora area, and he attended Victory Church in Seattle.

Anyone with information on his whereabouts, or what might have happened to him, is urged to call detectives at 206-241-2121 or email Tukwila Police at tips@tukwila.gov. Authorities are asking that you reference case number 22-0593 in your tip.

Authorities say 75-year-old Joseph was last seen on Feb. 22, when he was discharged from a hospital in First Hill.

Detectives are asking the public for help in searching for a missing woman Wednesday.