Critical workers hope to be next for vaccination prioritization

SEATTLE - Following the news of teacher and childcare workers vaccine eligibility, many are wondering, who will be next?

The Washington State Labor Council wants all of their half-a-million union members to be given priority, members who include bus drivers, grocery store workers and farm workers, among others. It’s an issue that Gov. Jay Inslee seems to be considering.

It was the news childcare workers across the state had long waited for: vaccine eligibility. But for many of them, their reaction was different than you might expect.

"I think the uniqueness of being a childcare worker is we inherently come in as advocate. We’re a voice for the voiceless," says Mary Curry, a childcare and early learning provider. 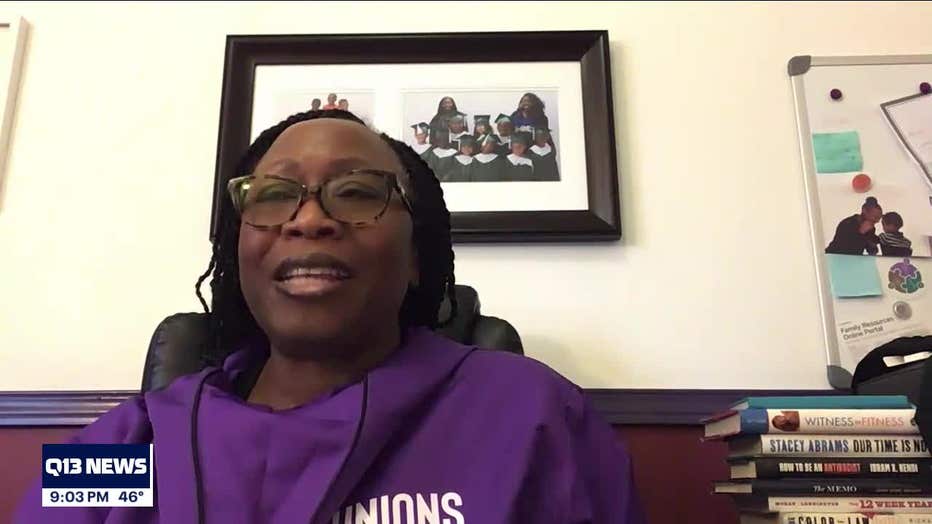 Instead of just celebrating the fact that finally, childcare workers who’ve gone to work every day during the pandemic finally get their shot, many are reacting by demanding that all essential workers get vaccine priority.

"They need the vaccination just as much as we do," says Curry.

It’s the kind of support that means the world to grocery store workers like Samuel Dancy.

"We have no choice to go to work; this is our livelihood."

Dancy has spent more than half his life working at QFC.

"A lot of us during this pandemic have felt underappreciated, under-respected. The only thing we felt over was over-worked. The morale has gone down."

Dancy says it’s tough to explain the stress of it all.

He says it starts to take a toll, and he wishes the powers at be could walk a mile in his shoes.

"Let anybody that feels like we aren’t essential, just work one day here and they’ll see how things operate and how people don’t have a lot of respect for us working in the grocery store."

Dancy says he and his colleagues are happy for teachers and healthcare workers who are now eligible to be vaccinated, but he can’t help but feel left behind. 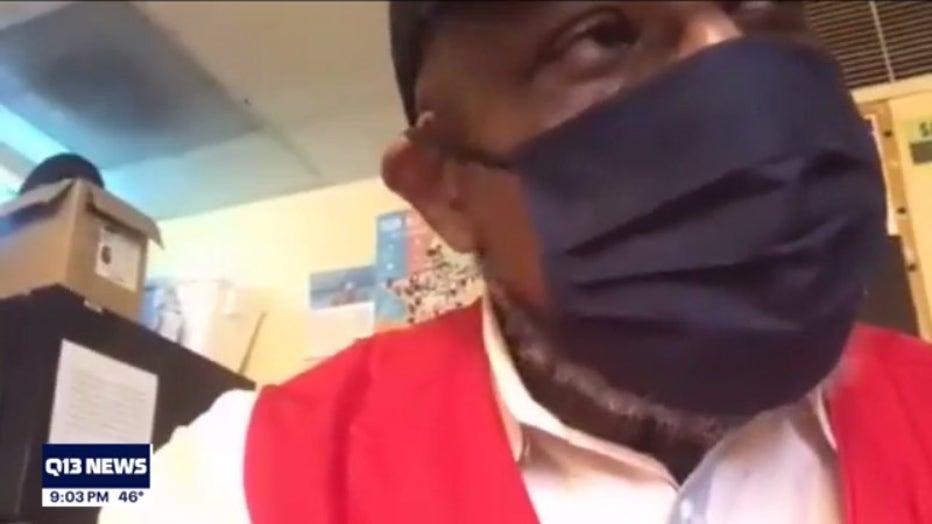 Dancy says for many it’s never been a choice to stay home and put their health first if they still want to be able to pay bills. He says getting prioritized for the vaccine would not only give him and his colleagues peace of mind and protection, but finally make them feel appreciated.

Yesterday, Governor Inslee released a statement that said, in part: "I will soon be announcing when our state vaccine prioritization will be moving to include critical workers in certain congregate settings, including those who work in grocery stores, farmworkers, food processors, bus drivers, corrections workers, and others."

We will keep you updated as soon as we learn more.