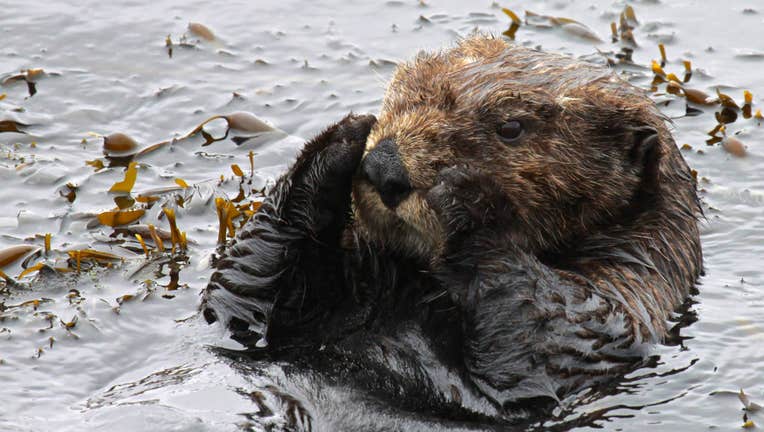 PORTLAND, Ore. - The U.S. Fish and Wildlife Service (USFWS) determined on Wednesday that it is possible to reintroduce sea otters to the coastlines of Washington, Oregon and California. However, scientists are still learning if this is something that should be done.

According to the USFWS, sea otters used to live across the north Pacific Rim from the northern islands of Japan to Baja California. These animals were heavily hunted in the past, and were nearly extinct by 1911. There has been a slow population recovery, though sea otters mostly remain absent from the West Coast United States. The few populations that remain in Central California are listed as ‘threatened’ under the Endangered Species Act. 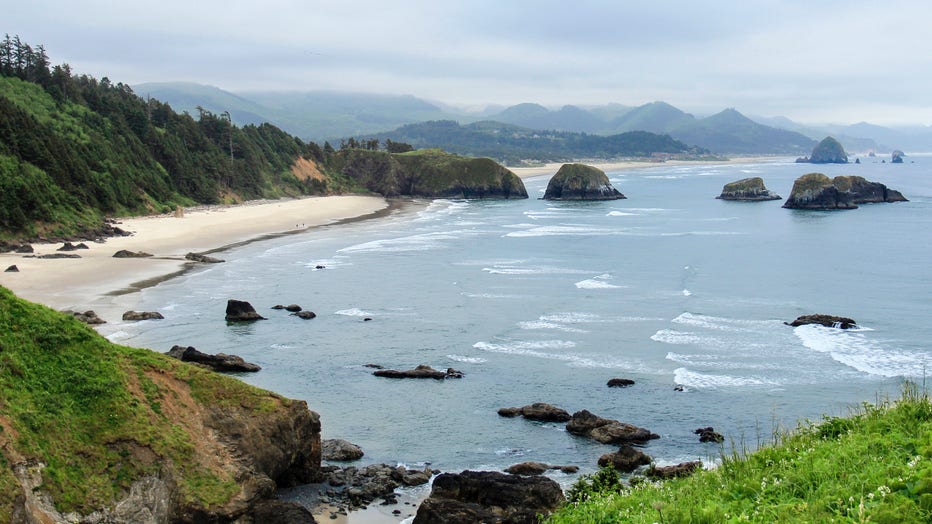 Scientists say that sea otters are a keystone species that play a fundamental role in the ecological health of nearshore ecosystems: 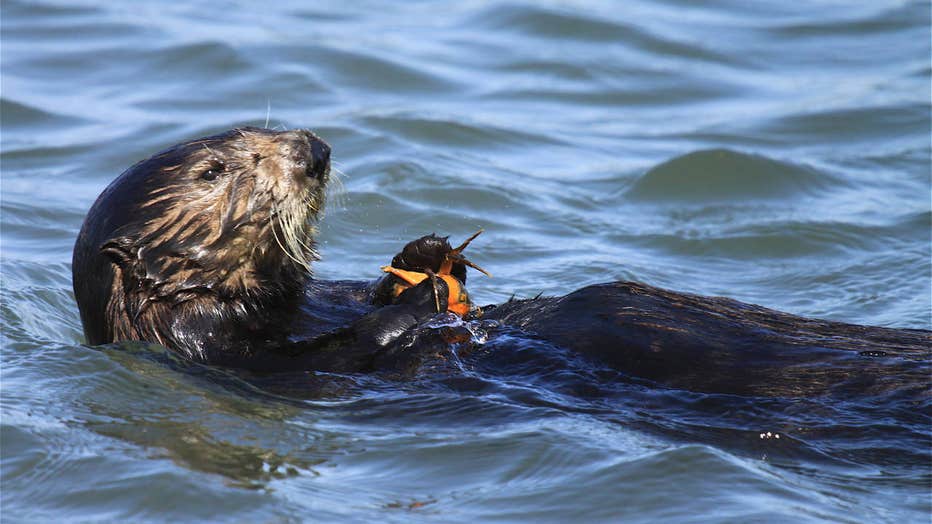 According to Craig Rowland, the acting state supervisor for the USFWS’s Oregon office, both sea otters and the nearshore marine ecosystem would benefit if they were introduced to northern California and Oregon.

"Additional work is needed to evaluate the possible impacts of a potential reintroduction as well as measures to offset these impacts," said Rowland. "While we anticipate an overall socioeconomic benefit to coastal communities, we also recognize that some local shellfish fisheries could be affected."

USFWS officials say before they move forward, they will need to identify possible reintroduction sites in order for scientists to hold small-scale experiments and monitor the sea otters’ progress. If there is an official proposal for the reintroduction of sea otters, then the USFWS will start a public review process under the National Environmental Policy Act.

Each new birth within the Southern Resident killer whale population is met with fanfare, and for good reason. The famed Southern Residents have been listed as an endangered species in both the U.S. and Canada. Their numbers were nearing 100 a few decades ago – lately the total population has hovered in the mid-70s.

The USFWS says The Elakha Alliance, a nonprofit organization based in Oregon, conducted this study to evaluate the feasibility of bringing sea otters back to the Oregon Coast. The USFWS helped fund part of the study. The assessment is intended to focus on Oregon, though it expands the geographic area under a directive from Congress.