Court docs reveal more about driver in deadly I-5 crash

One person was killed and several others were injured in a crash involving a semi truck in Tacoma last week. Court documents indicate the driver had no criminal record and is from Missouri

TACOMA, Wash. - Prosecutors charged a man Monday after a crash on I-5 in Tacoma last week that killed one person and injured several others. 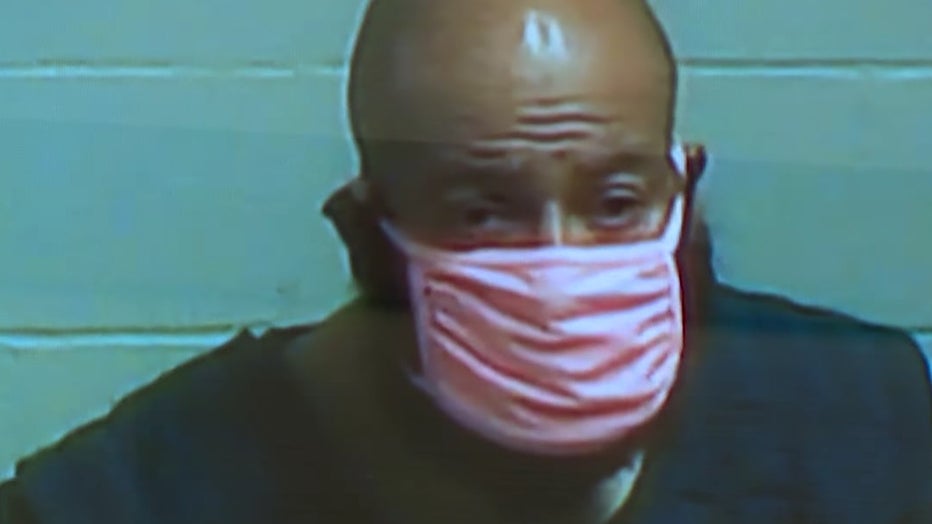 On March 18, a Washington State Patrol Trooper was assisting with a car on the left shoulder lane of northbound I-5 near 38th Street before the crash.

According to probable cause documents, the trooper was waiting for a tow truck to remove the car.

A semi-truck driver suspected of driving under the influence was taken into custody after a deadly crash Friday morning on I-5 in Tacoma, troopers said.

"I observed a red semi-truck and trailer pass my patrol vehicle at what I believe to be freeway speeds, approximately 60 miles per hour. Traffic in front of the semi-truck was coming to a stop, with some vehicles already stopped due to the heavy traffic in lane 3. I watched as the semi-truck collided into vehicles in front of him, causing the entire northbound Interstate 5 blocked (sic). The causing semi-truck showed no indications of slowing prior to the collision. I cleared the disabled vehicle and began to triage the involved vehicles," the trooper said in court documents.

WSP said several vehicles were involved in the crash, and it blocked all lanes for several hours.

According to probable cause documents, Jenkins was not injured and told the trooper "he was not sure what happened."

Court documents said Jenkins told the trooper he noticed the patrol vehicle on the left shoulder, turned and looked at the trooper, and said by "the time he looked back up at traffic it was stopped, and he was unable to stop in time."

Jenkins was on his way to drop off his semi load, and he was traveling from Ridgefield.

Investigators said Gregory denied having any medical issues and also denied consuming alcohol or medication before the crash. He told troopers he took medication for high blood pressure and cholesterol.

According to probable cause documents, the trooper noticed a "sweet smell emanating" from Jenkins. The trooper asked Jenkins to do a sobriety test but during the test, Jenkins was "unable to follow instructions and had to be reminded constantly to complete the test." His speech was also slow and methodical.

The trooper placed Jenkins under arrest and taken to the Tacoma Police Department Headquarters.

A warrant was served to obtain blood samples from Jenkins, but results are pending.

Court documents said troopers found a holster strapped to Jenkins’ ankle, which contained syringes and small bottles of liquid. The bottle were submitted to the lab for testing.

A judge on March 21 set bail at $500,000. Jenkins does not have a prior criminal record. He lives in St. Louis, Missouri and does not appear to have ties to Washington state.

Jenkins is scheduled to appear in court next on April 4.

In Pierce County, the Washington State Patrol reported two highway shootings, within eight minutes of each other Sunday afternoon.