BELLEVUE, Wash. - It’s an epidemic affecting families all over the state, and officials say it’s only getting worse: fentanyl overdoses. Within the last two years, local DEA agents say fentanyl seizures have increased over 100%.

According to the Washington Department of Health, there was a steep increase in fentanyl related deaths in 2020.

"I miss everything about that boy," says Colleen Gregoire of Bellevue.

Gregoire knows firsthand this can happen to any family. Her son was introduced to Percocets after getting them prescribed following a dental surgery.

"My goal is to have no parent, brother or sister go through the tragedy that we went through. It’s indescribable; it’s something you can’t explain."

Gregoire says many parents and schools likely don’t realize how common it is for kids to pop a pill at a party that is unknowingly laced.

Taking her tragedy and all the knowledge that’s come with it, Gregoire has designed a unique presentation that she put to the test for the first time last week. 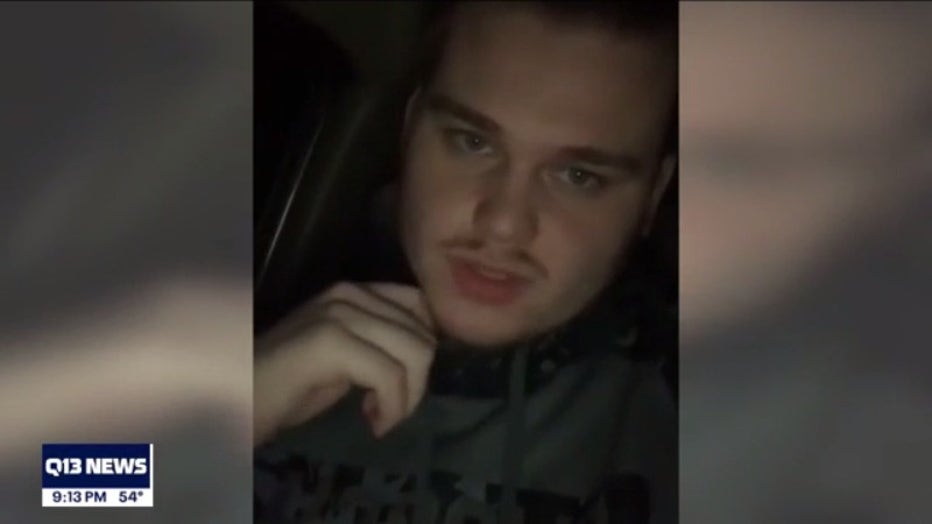 In front of a group of high schoolers, Gregoire acted out a scenario she says is horrifyingly common.

"We took the Tic-Tacs, handed them out and they were all going to a party, and someone was going to offer them a pill, just one pill. So we passed out the tic tacs and the one who had the fruit flavored tic tacs, they survived. The ones who had the white tic tacs passed away."

Kids who were given a white tic tac and passed away were asked to lie down and were covered with a sheet. Their friends were encouraged to say goodbye to them.

"It’s the only thing I can do to make my son's life be worth something; he's going to be well-known now."

She hopes schools, counselors, parents, anyone, will reach out and ask her to speak to their children. She says she’d love nothing more.

In King County alone, there’s been a 167% increase in fatal fentanyl overdoses in the last two years.

Health officials say if you’re with someone who you think could be overdosing, every second counts. Call 911 immediately.