Young mother speaks out after baby's death ruled a homicide

The death of her son has turned her life upside down, but she said she’s trying to get through it stronger.

REDMOND, Wash. - A young mother is speaking out for the first time since her infant’s death was ruled a homicide earlier this week.

On Valentine's Day weekend, Kamaria Weston, a single teenage mom, wanted to spend some time with her boyfriend.

"I felt good about it. I thought, ‘Okay, my child is good, let me have a little bit of fun,’" said Weston.

She left her 3-month old son, Jazon, with her close friend in Redmond, someone she has known for much of her life. The friend was older than her, and a mother herself. Weston said she was also her doula.

"She was there when Jazon was born, she cut his umbilical cord," Weston explained. 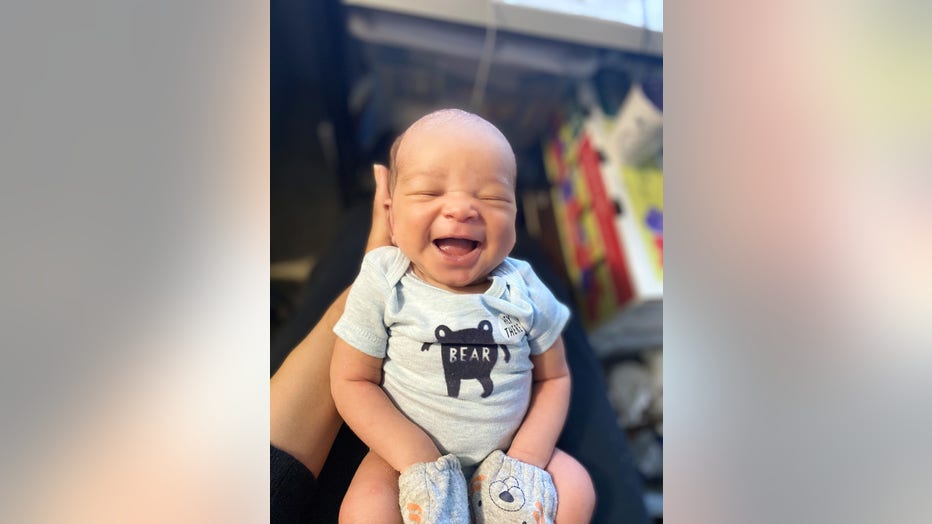 She said Jazon was with her 20-year-old friend and the friend’s 24-year-old boyfriend for three days. Everything seemed to be going well.

"I talked to them literally every day multiple times a day," she explained.

But then her friend suddenly stopped answering her. Later that same morning, Weston heard news that a baby had been found dead in her friend’s Redmond apartment complex.

But she was still terrified and growing alarmed because this was the same morning her friend wasn’t answering. "I called them both over 100 times," Weston said.

Neither her friend nor the friend’s boyfriend answered her. Then came the call that changed everything. Detectives told her Jazon was gone.

Weston said she has still never heard from the couple and that her friend blocked her number. Redmond Police said there are two suspects but no arrests have been made.

"I want to hurt her myself, but I can’t. I just want them to be locked up."

This week, the medical examiner’s office ruled Jazon’s death a homicide, stating the cause of death is dehydration.

"For the longest time, I didn’t believe it until I saw him face-to-face, like ‘oh my gosh, he’s really gone.’"

Weston said she got to see her baby one last time before his cremation.

"I couldn’t really walk into the room at all. I had to be held just to be in there…I’m just happy I did get to see him and say goodbye."

Weston, who turned 18 this week, said she was raised by her grandmother who died when she was 15. Since then, she was in and out of various foster homes, trying to find stability.

"I’ve been through a lot and I’m surprised that I haven’t gave up," she said.

The death of her son has turned her life upside down, but she said she’s trying to get through it stronger.

Redmond Police said the investigation is ongoing. If you have any information you’re urged to reach out to them at (425)-556-2500 or submit an anonymous tip.