McCleary, Wash. - The mother of Lindsey Baum is calling for more searches of the wooded area of Kittitas County where hunters found a small piece of her 10-year-old daughter’s skull. The fragment was discovered in 2017 more than 100 miles away from where the 10-year-old was kidnapped in 2009 from her hometown of McCleary.

Every year, Lindsey Baum’s birthday is a haunting reminder of a 10-year-old frozen in time, filled with excitement for the 11th birthday she never got to have. But this year was a particularly painful milestone for her mother, Melissa. “She’s been gone longer than she lived.”

It’s now been 11 years since Lindsey was taken and murdered.

“It gets harder to celebrate (her birthday) because how do you celebrate your murdered daughter’s birthday? I don’t have a grave to visit to go put flowers on. I don’t know how to celebrate that. It’s such a deep pain that if you haven’t lived through it you can't possibly imagine the agony.” 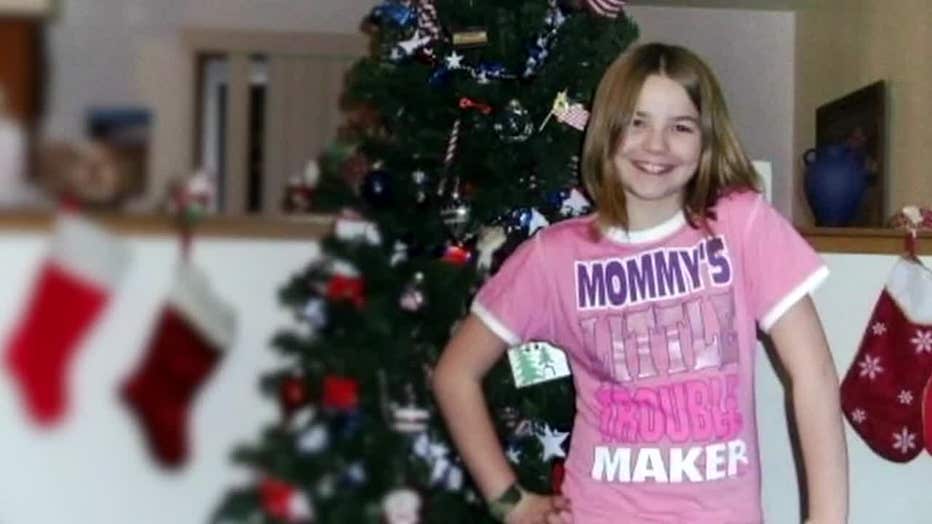 Melissa Baum’s constant fight for answers has only grown more difficult and painful in time. “It’s not a natural mourning process, it’s not something you just mourn and get over because it’s not over. It’s not done. There’s so much left to do.”

The only major break in Lindsey’s case came in 2017 when a fragment of her skull was found by hunters in a remote area of Kittitas County. The following year, the FBI notified the Grays Harbor County Sheriff’s Office that the DNA was a match to Lindsey.

Baum can’t bear the thought that no one’s searched the area since 2018. She believes a new search could find the clues to help catch her daughter’s killer.

“Monsters don’t just do this once and stop-especially when they get away with it for so long. So I’m not only tormented constantly, daily, nightly, by all the horrific things that may have happened to my 10-year-old child, but what are they doing to other children? And getting away with?”

Baum says she won’t give up no matter what and still holds onto hope that she may one day get justice for her little girl.

“She was a real person, she existed, and she deserves to rest in peace.” 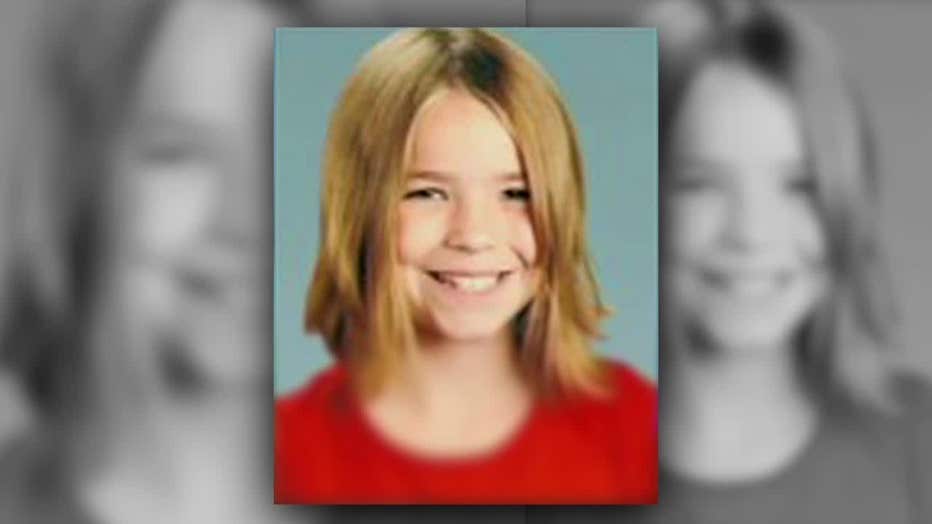 The FBI, and the Kittitas County and Grays Harbor County Sheriff’s Office say Lindsey’s case is still very active, but they tell us they will not search the area where her skull was found unless new evidence is found. They say the search that was done in 2018 was incredibly extensive. Melissa Baum agrees that crews scoured the area, but still feels strongly that another search could finally give her the answers she desperately needs.

In addition to holding out hope for another search, she’s also hoping that increasing the reward fund could help bring in new tips. Currently the reward for information leading to the arrest and conviction of Lindsey’s killer is $35,000. If you have any information on Lindsey’s case, please contact private investigator Rose Winquist at (206)-229-5055.