Maximus Aunese was a football player at Timberline High School and popular among his peers and teachers.

THURSTON COUNTY, Wash. - The Lacey community is grieving a teen who drowned on Saturday.

Family and friends identified the victim as Maximus Aunese, 18, a football player at Timberline High School and popular among his peers and teachers.

“Max was the guy who always had a bright smile. He was the one who was always positive, and that’s the thing that drives my memory of Max will be that beautiful smile,” said Coach James Jones of the Timberline High School Football team. 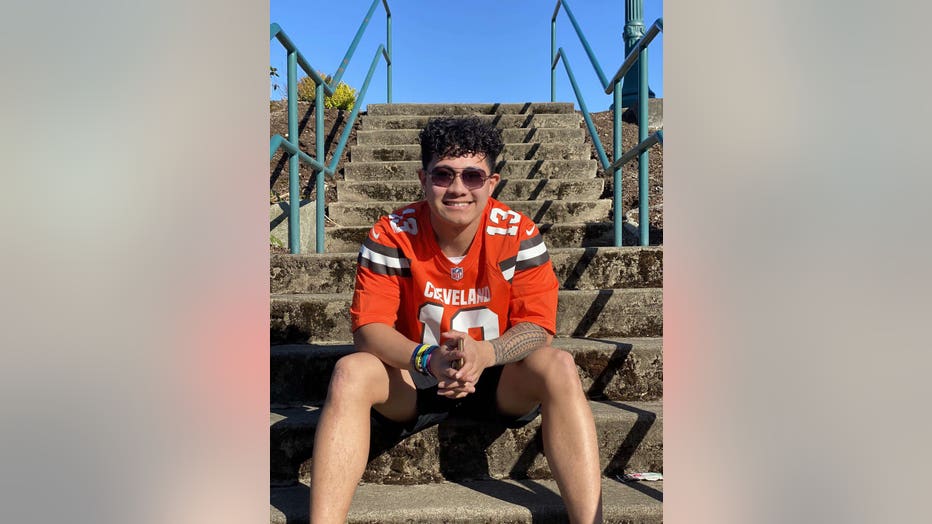 Aunese was described as a leader who positively impacted his teammates and classmates.

Dozens of Timberline students gathered outside the high school to comfort each other and remember their friend who just graduated.

Flowers and other mementos have been left at the school in his memory.

“The most infectious laugh you will ever hear, literally. You could be having a bad day, you hear him laughing and it’s over,” said friend Keola Allison.

“He was always there, always smiling. Never complained about hard days,” said friend Wyatt Gerken. “He was just always there putting in hard work.”

When deputies arrived, friends of Aunese said they found him at the bottom of the quarry pond. They say they were swimming across the quarry as a group and the teen was later seen struggling underwater, according to the sheriff’s office.

The quarry is a popular swimming spot, and authorities are stressing the importance of practicing safety both on and off the water.

The Timberline High School community has created a gofundme for Aunese’s family. In just 12 hours, it had raised more than $20,000.