King County paying sheriff’s deputies $4,000 bonus to stay on through end of 2022

The King County Sheriff's Office is paying commissioned employees a $4,000 bonus to stay with the department through the end of 2022.

KING COUNTY, Wash. - The King County Sheriff's Office is paying commissioned employees a $4,000 bonus to stay with the department through the end of 2022.

It's just one of several bonuses being offered to sheriff's office employees as part of an agreement with the King County Police Officers Guild.

A memorandum of understanding obtained by FOX 13 News also shows other bonuses being offered by the county including a $15,000 for lateral hires of deputies, a $7,500 bonus for news hires of deputies, and referral bonus of $5,000 for bargaining unit members who successfully refer candidates who become a deputy.

Employees who receive the retention bonus must stay employed with the sheriff's office through the end of the year. 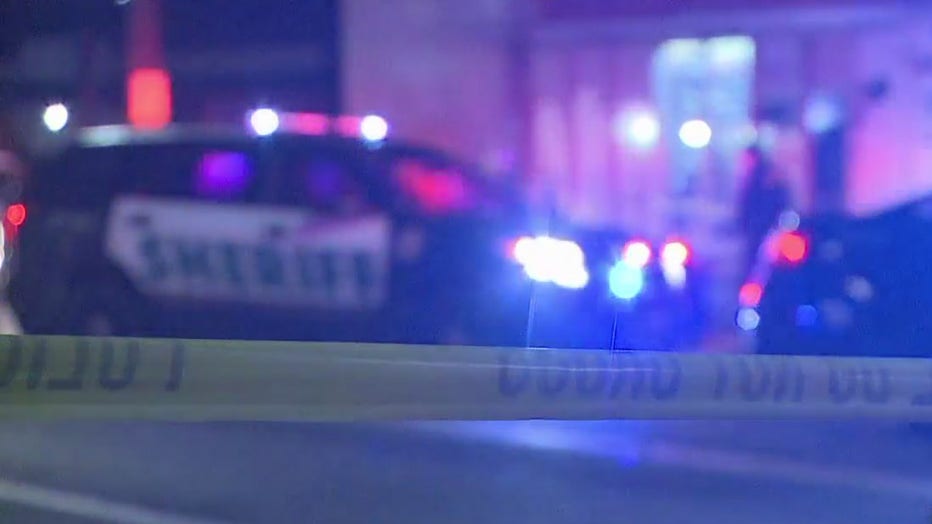 The King County Sheriff's Office employs around 1,100 people. As of Nov. 2021, there were about 60 open positions with many of them on the patrol unit.

Cole-Tindall told FOX 13 in late 2021 that she supported Constantine’s proposal to give out retention and hiring bonuses.

"Overall in the profession of law enforcement, it’s difficult. People don’t want to do this work anymore. The young people-- they see defund and they see non-support," Cole-Tindall said.

But she also supports reimagining the role of law enforcement as well as diversifying the force.

"Bring in diversity, women, people of color so that the sheriff’s office reflects the community," Cole-Tindall said.

Cole-Tindall says outside of commissioned deputies, the civilian workforce is understaffed, that they do a lot with less.

She says she will try to beef up resources for people who work in divisions like the records department to 911 dispatch.