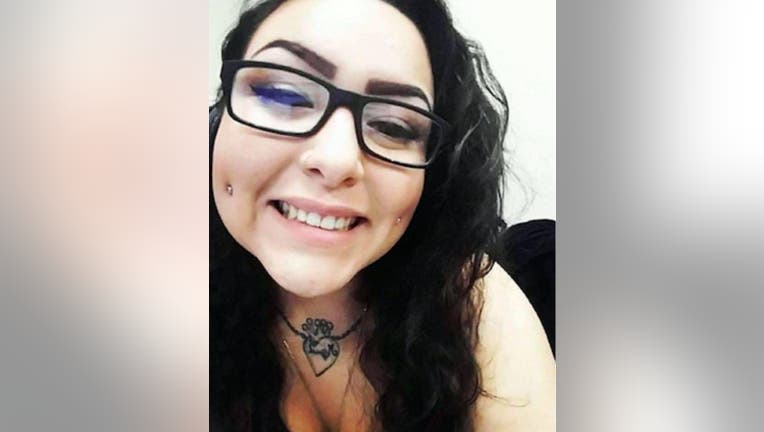 TACOMA, Wash. - It’s been one week since a 29-year-old Tacoma woman was shot to death at a popular waterfront hangout, and her family still has no idea why.

Detectives are hoping you might be able to help give them the answers her family so desperately needs.

"When the weather gets nice, Ruston Way attracts people from all over to enjoy our waterfront," says Officer Wendy Haddow with Tacoma Police.

"She was shot," says Officer Haddow.

It was just after 10:30 pm Tuesday when the 911 call came in. The scene was startling. A car crashed into a pole. The body of 29-year-old Mariela Vargas-Brown on the pavement just outside of it. The car belonged to her. She had just bought it for herself. 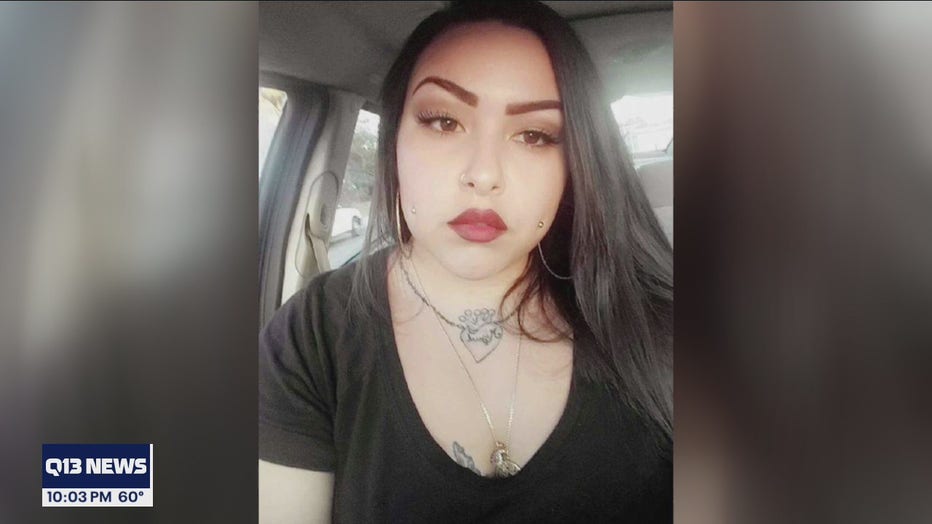 Her own mother first heard something terrible had happened from one of her daughter’s friends. She thought surely it had to be just a grim rumor.

"I started calling the police department to find out if it was true, nobody would tell me anything. Everybody kept putting me on hold. Finally I called the city morgue and asked them if they had my daughter, and he identified her."

In the week since getting the life-altering news, Evon is no closer to understanding how this could’ve happened to her baby.

"All I know is my daughter was down at the waterfront with her boyfriend, shots rang out and she was hit by a stray bullet."

While there’s still so many unknowns, family says the only theory that possibly makes sense to them is that the bullet was meant for somebody else.

"She was a phlebotomist, she drew blood from children. She loved kids, she loved life."

She says her daughter didn’t have any enemies. She was loved and respected. Her life was dedicated to helping children.

She wonders if the killer understands just how senseless it is.

"If it was an accident and it wasn't meant for her, I get that. I don't think I can forgive you, but do the right thing for her and just turn yourself in. She was innocent and she deserves justice."

RELATED: Tacoma spends $25k to crack down on gun violence

Without answers, her mother says she can’t even begin to mourn her daughter. She is consumed by needing to know who did this.

"I don't even have words to explain it. I can't even explain the heartache that I feel."

If you have any information on the murder of Mariela Vargas-Brown please do the right thing. You can remain 100% anonymous through Crime Stoppers, and your tip could result in up to $1,000 cash.

You can send in your completely anonymous tip through the Crime Stoppers P3 tips app on your smart phone, or by calling 1-800-222-TIPS.

If you would like to help pay for Mariela's funeral, the family has setup a GoFundMe page to donate.