SEATTLE - Outlines of Maneki cats cover the wooden boards up on the storefront of the legendary restaurant in Seattle’s Japantown called Maneki.

The 117-year-old restaurant is currently doing takeout only. Customers walking in are usually greeted by the owner and caretaker Jean Nakayama.

The long and narrow room that served as the dining area is currently under renovation. The Maneki figurine cats are still on display throughout the room.

"The reason why we have so many … we have a lot of regulars. They would go on their vacation. It’s like, go on your vacation, have a good time, don’t even… but they bother to think about us while they’re on their own vacation," said Nakayama with a smile. "They would buy a cat and say, ‘oh, she doesn’t have this one.’"

Nakayama inherited the restaurant 23 years ago from her late husband Kozo Nakayama. 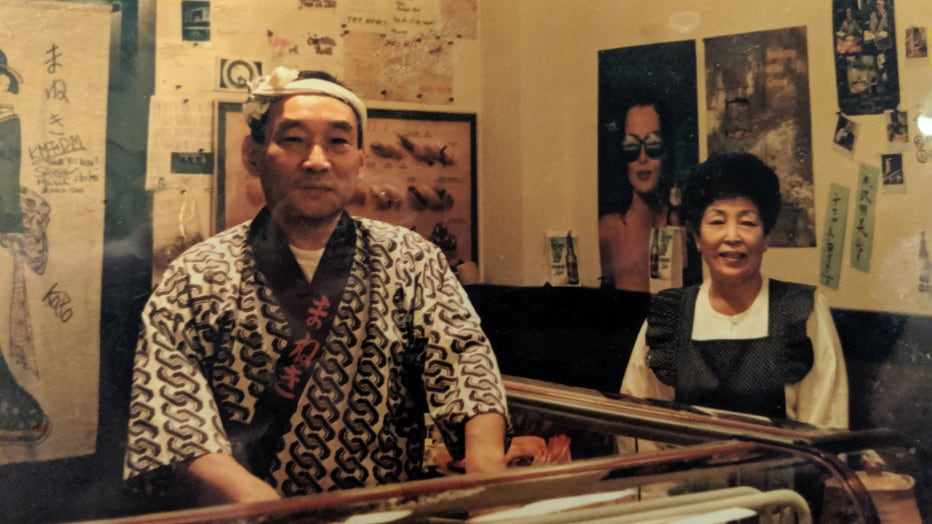 "The restaurant has gone through a lot a lot when you consider all the wars it went through and the Spanish flu," said Nakayama. "We basically had to teach everybody what sushi was all about."

The current Maneki Restaurant located at 304 6th Avenue South in Seattle is actually the storage room of the original restaurant.

The first Maneki was just a half-block away from where the current community garden sits.

"It was shaped like a Japanese castle, so it was three stories high, all white, had this palatial terrace and kind of Japanese garden. When World War II broke out and everybody had to go to camp… when they left, they left all their belongings here. This was storage." 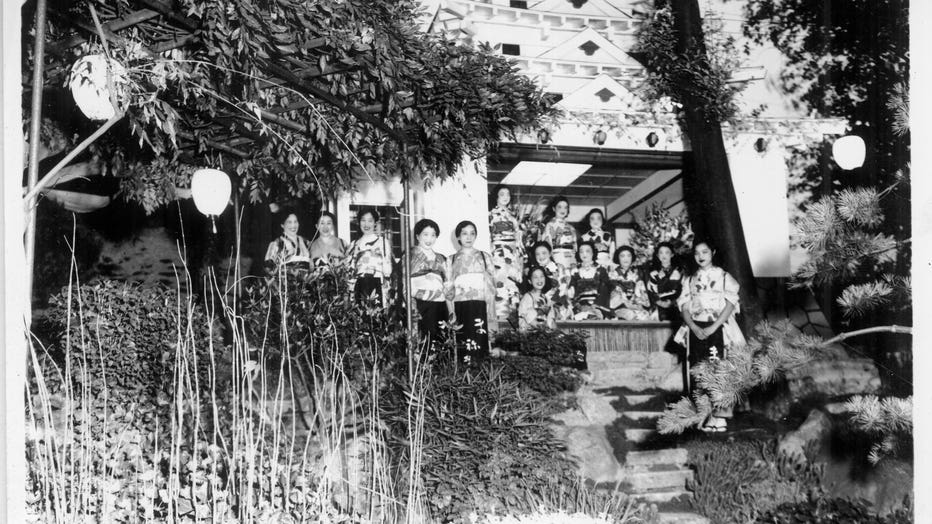 The original restaurant used to sit on top of the hill in Seattle's Japantown. 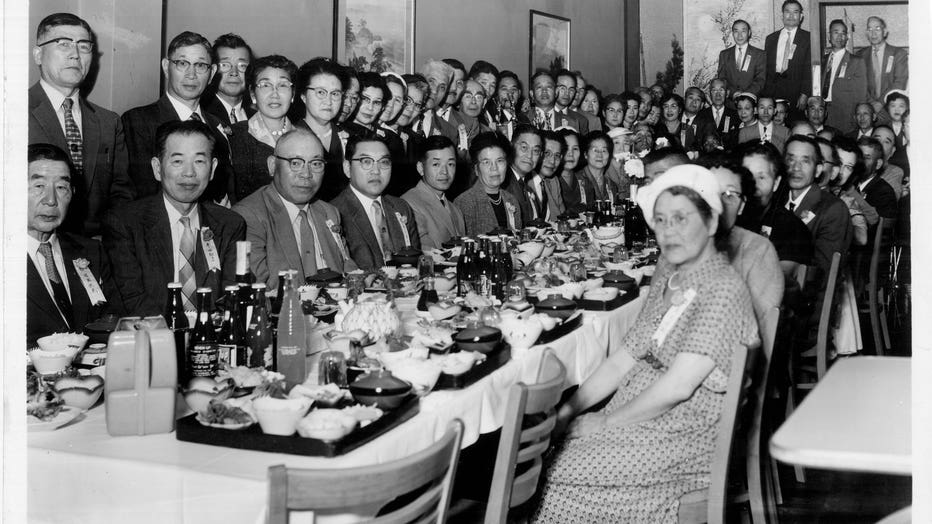 A picture of guests dining in the original restaurant.

"We actually have up to four generations of families having dinner together, which is my pride and joy," said Nakayma. "If it weren’t for customers, they did the gofundme, they order online on a regular basis, just total support. There isn’t a dollar sign you could add to that. I’m really, really humbled about that."

Many of those regular customers will recognize "Maneki Mom," who is 91 years old this year. She’s a staff member who started working at the restaurant when Nakayma was just a child.

Nakayama said she has been safely tucked away in her home throughout the pandemic.

"I have a mom. Maneki Mom. Her job was to call all the single guys because we have quite a few single guys. I would ask her to call them up and see how they were doing just so she could chitchat with somebody. Some of them I think up to last month didn’t get a vaccine and they should’ve gotten the vaccine in March," said Nakayma. "Here’s mom, 91, and she’s like, you don’t need an appointment, just go down and go get it." 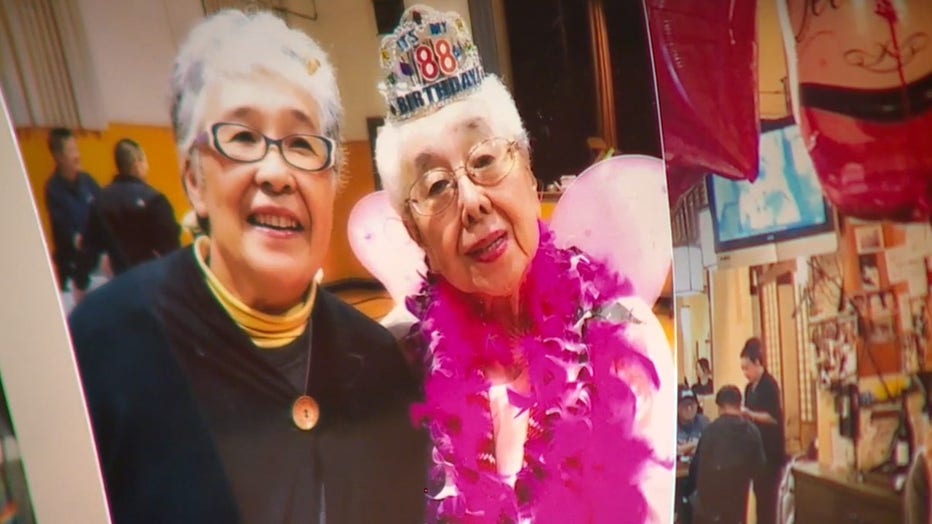 Jean Nakayama and "Maneki Mom" have now worked together at the restaurant for decades.

It’s no surprise this treasured restaurant has also received numerous accolades over the years, including a James Beard Award in 2008.

Currently, the restaurant is going through a makeover.

Maneki won a small business energy makeover with Puget Sound Energy, which will update lighting and the HVAC system along with some interior changes.

The restaurant also received a grant from the National Trust for Historic Preservation after hearing about Maneki’s history and goals for the future. The funds will upgrade the restaurant’s exterior.

There are some regular customers who have come to be known as the "Maneki Kids," like George Sommerrock, who has been supporting the restaurant and Nakayma with technology and social media.

Take a listen to an interview with him to learn more about an opening date for dine-in:

There are some regular customers who have come to be known as the "Maneki Kids" like George Sommerrock who has been supporting the restaurant and Nakayma with technology and social media.