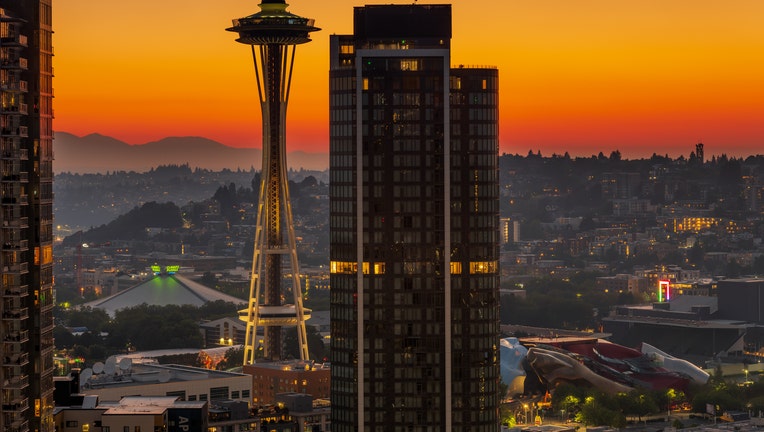 A marine push carrying significantly cooler ocean breezes came rolling up the coast Monday afternoon, finally making its way inland during the late evening and overnight hours. Meteorologically, it was a simple wind shift – no thunderstorms or big cold front required – but the results were dramatic, and may have been the most celebrated event in town since the Seahawks won the Super Bowl.

That wind shift cut off the blasting hot east winds from the interior and allowed the cooler air that had been parked over our 55 degree ocean to move in, sparking incredible temperature drops -- some to a magnitude not experienced in decades.

Hoquiam got the ball rolling late Monday morning with a sudden drop from 94 degrees to 72 degrees in two hours as the wind shifted and trailing fog moved up the coast.

But with the delay in reaching the North Coast until late evening, it allowed Forks to bake to levels never before seen, much less fathomed by long time meteorologists. As the super-heated air mass hung overhead, courtesy of a record-breaking ridge of high pressure, strong easterly flow sank down the western side of the Olympic Mountains.

Sinking air provides additional warming and the conditions combined to bring absurd temperatures that reached as high as 110 degrees at the Quillayute Airport near Forks, and a report of 118 degrees at the nearby Sol Duc River reporting station. The 118-degree reading, if confirmed, would tie the statewide record for highest temperature recorded. (That record will likely fall Tuesday with hotter temperatures forecast in Eastern Washington.)

But just as the thermometer reached 110 around 3 p.m., the southwesterly wind came to the rescue and began to push away that heat blaster, and the temperature began to fall… 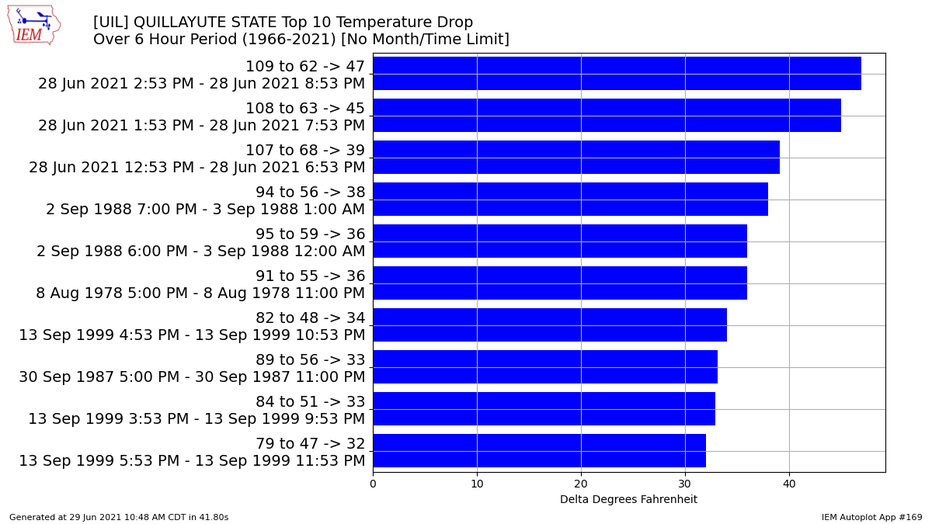 But Forks wasn't alone. The push made similar dramatic entries across the western half of the state. In Port Angeles, the temperature dropped from 97 to 72 in just under an hour at my parents' home: 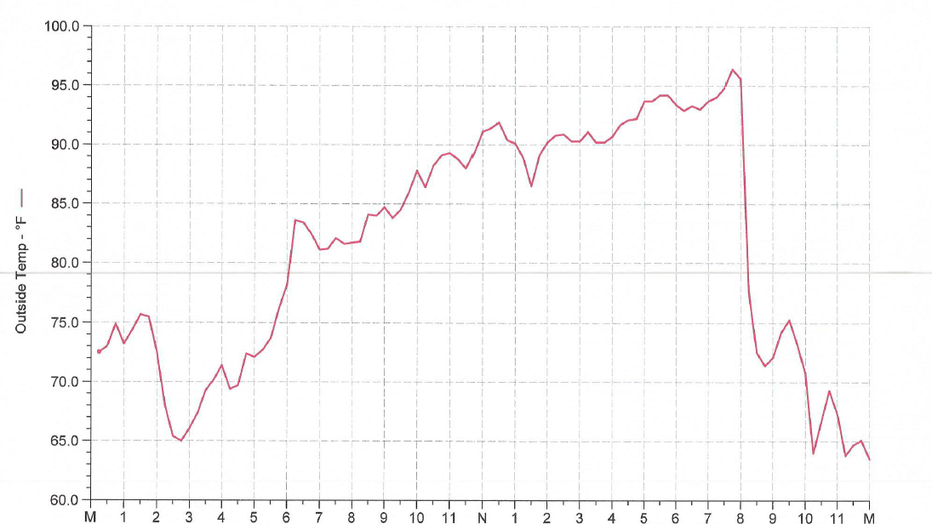 Here you can see how the wind shifted (from east to west in this case) and made the rapid cool down: 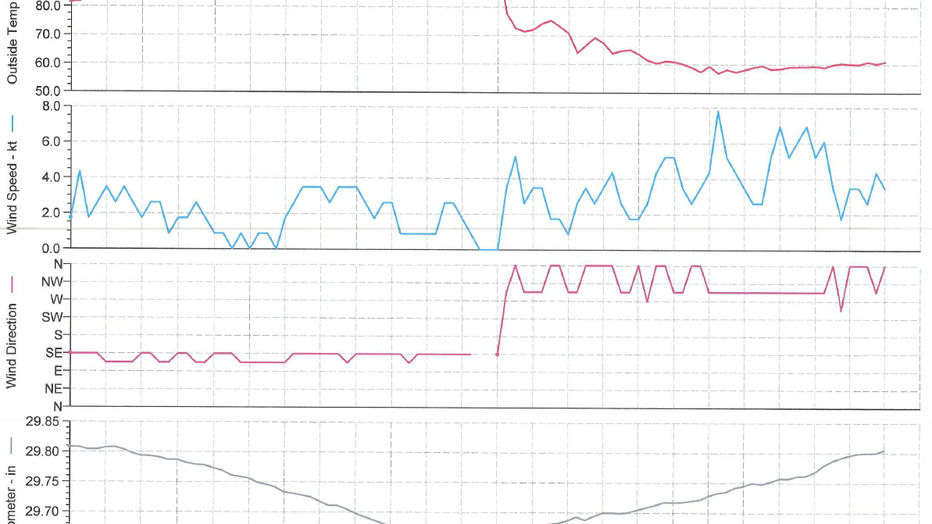 Shelton too had quite the dramatic turn of weather events. They had peaked at 110 in the late afternoon, and were sitting at 106 at 7 p.m. when the marine air began shooting through the Chehalis Gap. An hour later it was down to 80. Next hour it was down to 69.

The push waited until later to reach Seattle, but still managed to slice 46 degrees off their record-smashing day, knocking the city from 108 in the late evening to 62 by the pre-dawn hours. The 40-degree drop over 6 hours and 46-degree drop over 12 hours are both the most on record at Sea-Tac.

Let's hope all these records we've set the past 24 hours stand the test of time -- we could use a break!

Cooling down, but still HOT

Highs will be around 90 degrees today, a 17-degree cool-down from Monday.