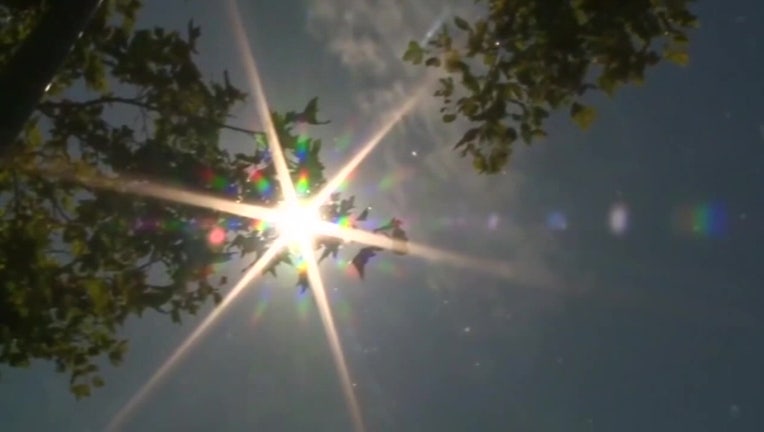 But many folks don't live in either of those three places and it was hot there too! Here's a partial list of high temperatures from around the region as compiled by the National Weather Service office in Seattle:

You can find the NWS's complete list of cities and their high temperatures Monday at this link.