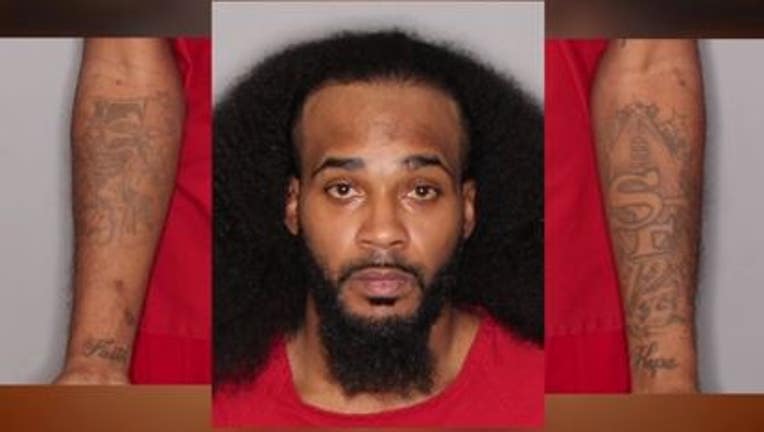 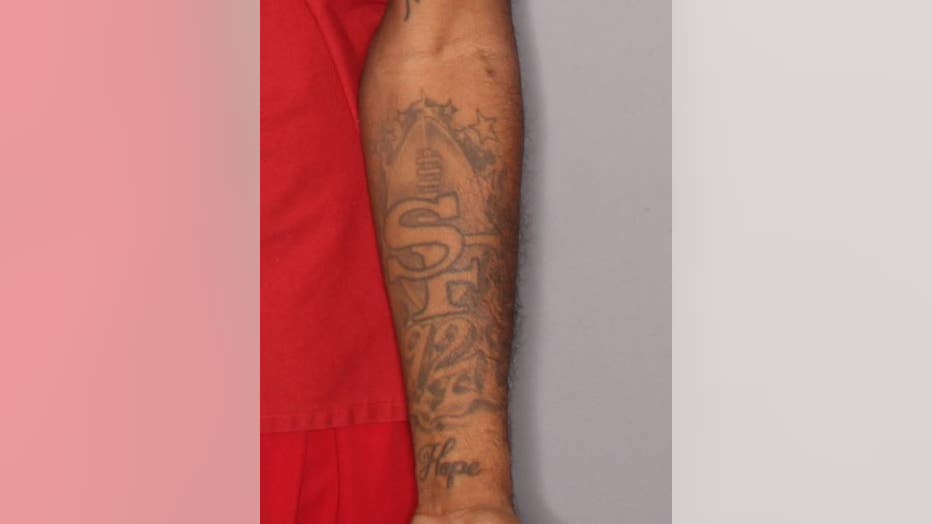 He was wanted in King County for 1ST Degree Organized Retail Theft.

He's accused of stealing jewelry cases from Kohl's department stores up and down the West Coast.

Detectives say he heisted more than $25,000 worth of jewelry from the Kohl's in Covington last year, hitting the same store twice within days and being recognized by the store's corporate security team as the same suspect who stole jewelry cases from a Kohl's in California.

"He would clip that cable that secures the jewelry display cases to the countertop. To most customers he just looked like an empty- handed shopper until he flees the store with an armload of stolen merchandise valued in the thousands," said King County Sheriff’s Sgt. Tim Meyer. 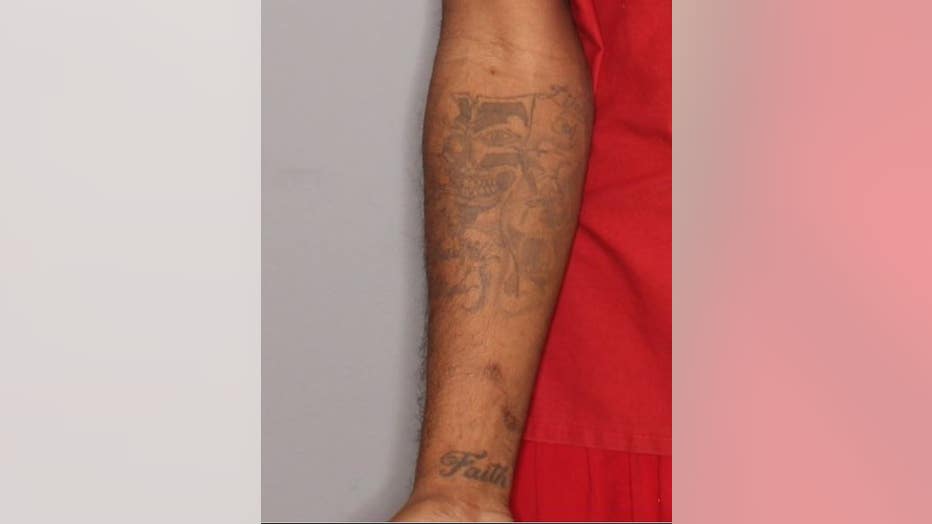