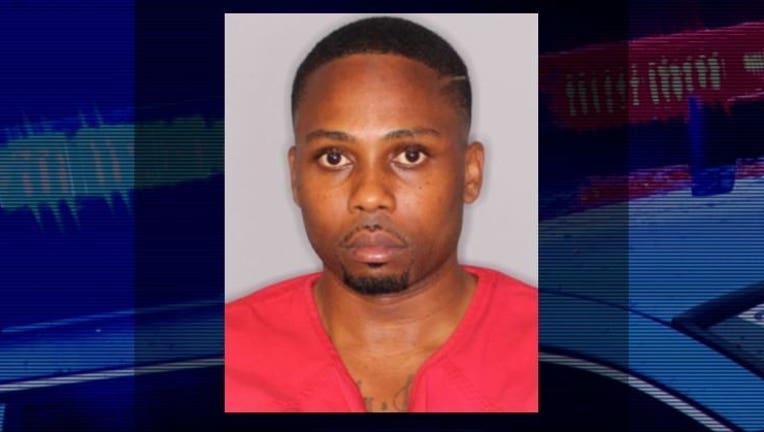 CAPTURE UPDATE May 12, 2021 - The U.S. Marshals led Pacific Northwest Violent Offender Task Force says one of its top ten most wanted fugitives, Ricky Jackson, was arrested by U.S. Marshals in Las Vegas on Friday, May 7th.

Marshals say after briefly barricading himself inside a home in the 10000 block of Cherry Brook St., Jackson was taken into custody and booked into the Clark County Jail, pending extradition to King County.

"The goal of the U.S. Marshals Service Fugitive Task Force is to bring together resources from federal, state and local law enforcement, utilize the specialized skills they bring to the table and apprehend violent offenders," Chief Deputy Richard Craig stated. "Fugitives like these are why this task force was created. No matter how long it takes, the experienced investigators on these teams will find you."

-----ORIGINAL STORY-----
FUGITIVE WANTED BY U.S. MARSHALS IN SEATTLE October 5,2018 --
October is Domestic Violence Awareness Month, putting a spotlight on the fight against suspects like Ricky Jackson who is accused of threatening to shoot his girlfriend in the face.

Seattle Police say the victim called 911 on August 5th after Jackson approached her on the street at a hot dog stand in Capitol Hill, lifted his shirt and showed her a gun before threatening to knock her down and shoot her in the face.

He took off and jumped in his car when he realized officers were on the way.

"The suspect in this case, after the harassment and showing the gun and everything, takes off in his own vehicle. He eventually crashes the Dodge Charger down near the Federal courthouse. You'll see shots of him running down the sidewalk and as he's getting closer to the courthouse, security cameras pick him up walking up the stairs," said Ret. Det. Myrle Carner with Crime Stoppers of Puget Sound. "This is where he dumps one of the guns. Police come in and you will actually see the arrest of the suspect." 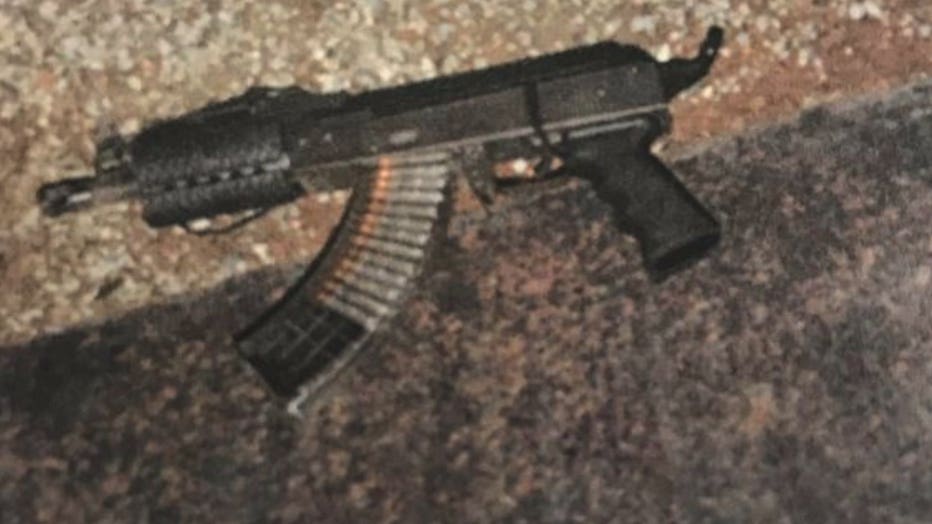 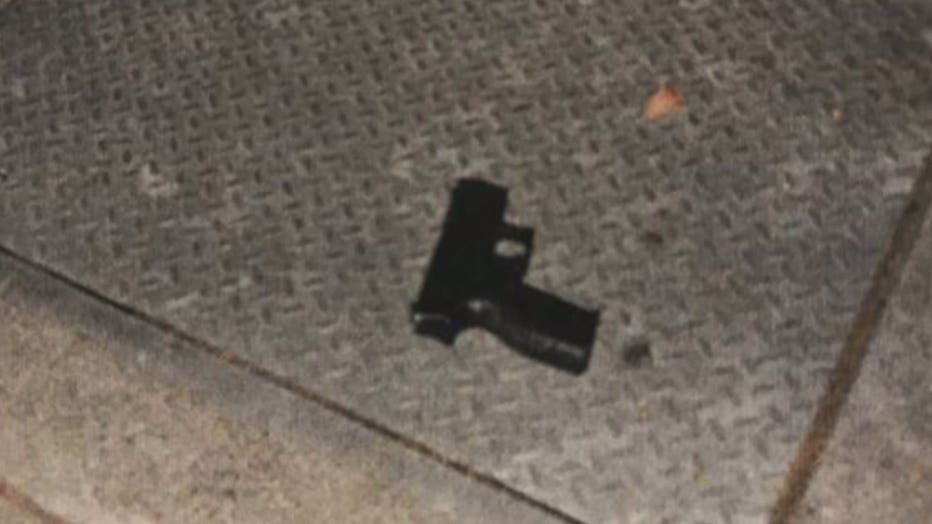 Officers recovered two handguns near the scene including an AK-style pistol, as well as a .40 caliber handgun.

But then, the unthinkable happened – he was released from jail pending trial and wouldn't you know it -- he's disappeared.

"If you look at his arrest record, a number of his felony convictions show guns," said Carner. "When the guns were recovered, were they empty? No. They were loaded, so when those threats took place, he was using a real loaded gun. This is a dangerous felon. Eleven convictions. Are you kidding me? And this guy's still out on the street."