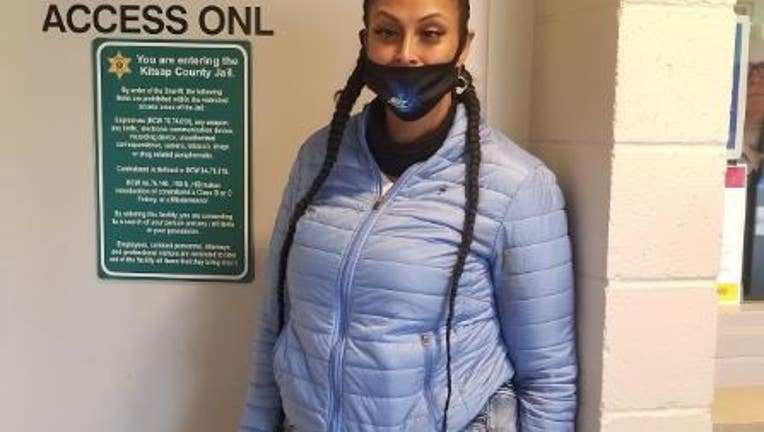 In custody: photo of Ola Mae Milam during her surrender and jail booking

FUGITIVE CAPTURED November 25, 2020  - The Department of Corrections says pressure from being featured on Washington's Most Wanted led to the surrender of Ola Mae Milam on Wednesday, November 25th.

She contacted Bail Enforcement Agent Courtney Wimer with All City Bail Bonds, who she has known from past arrests. Wimer drove Milam to the Kitsap County Jail to surrender. However, Milam says she is is not planning to post bail, which is $15,000.  However, it is possible she could be released because of Covid-19 restrictions.

Milam was wanted by Bainbridge Island Police for Identity Theft and Possession of Stolen Mail.

She said she was tired of seeing herself on Washington’s Most Wanted and wants to find a better path in life for the sake of her kids. It would be awesome to someday share her story of redemption. I truly hope it works out for her and her family. 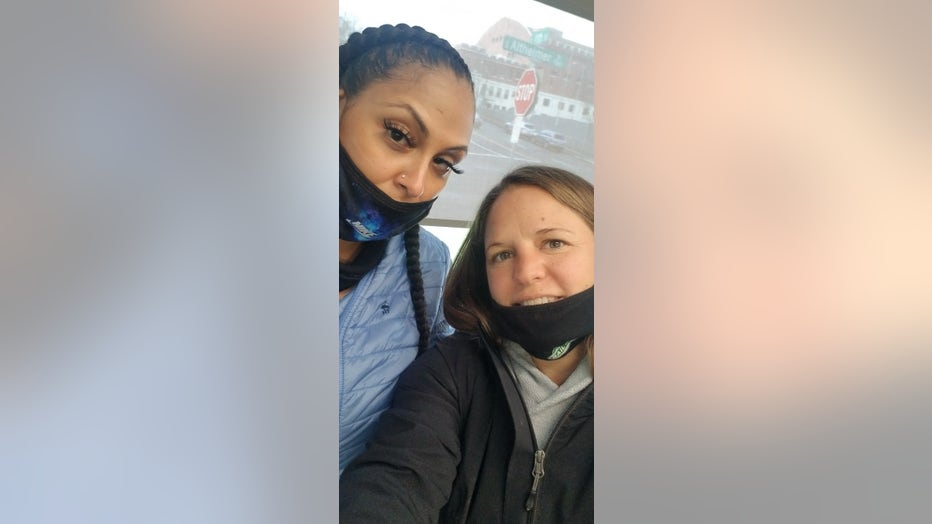 FUGITIVE WANTED November 7, 2020 --
I tried to give Ola Mae Milam fair warning that if she didn’t surrender, she was going to be on Washington’s Most Wanted.

She responded to the message saying she would, but there’s been no sign of her.

She has warrants for her arrest in Kitsap County on charges of Identity Theft in the 2nd Degree and Possession of Stolen Mail.

She had to know this day was coming, because detectives say it was your tips to Crime Stoppers that identified her as the suspect seen walking into the Walmart in Poulsbo with a manila envelope that contained stolen mail from Bainbridge Island. Detectives say she threw the envelope in the trash, but police recovered it, as well as video of her using a credit card that had been stolen out of a mailbox that same day. 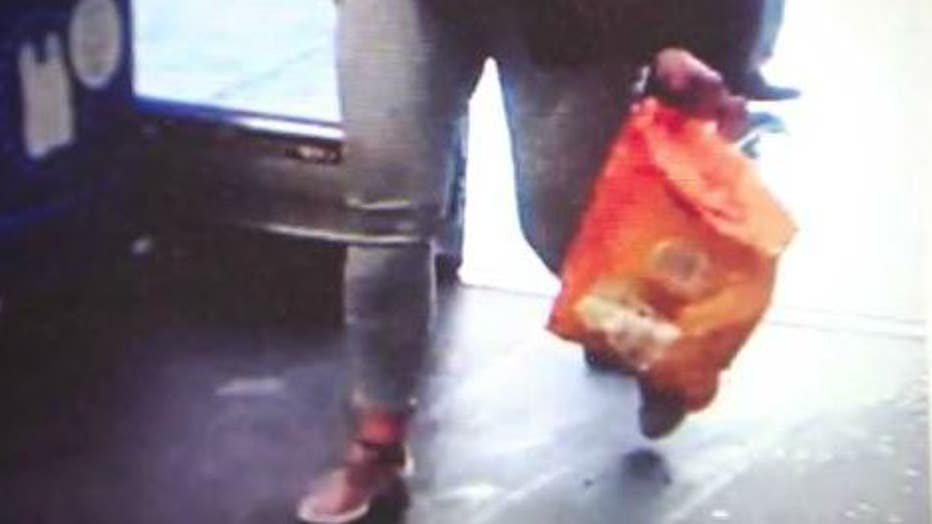 Detectives say she purchased more than $1,200 worth of gift cards.

"She does change her looks, her hair from time to time. She is elusive. She is hard to catch. She has 6 or 7 different aliases, different names that she goes by, so it’s not easy to find somebody when they change their looks and change their name,” said Bainbridge Island Police Det. Erik Peffer.

Some of those aliases include:

Her criminal history dates back to 1993 and includes multiple convictions for theft, criminal trespass and obstructing law enforcement, as well as identity theft, unlawful possession of firearms and reckless endangerment.