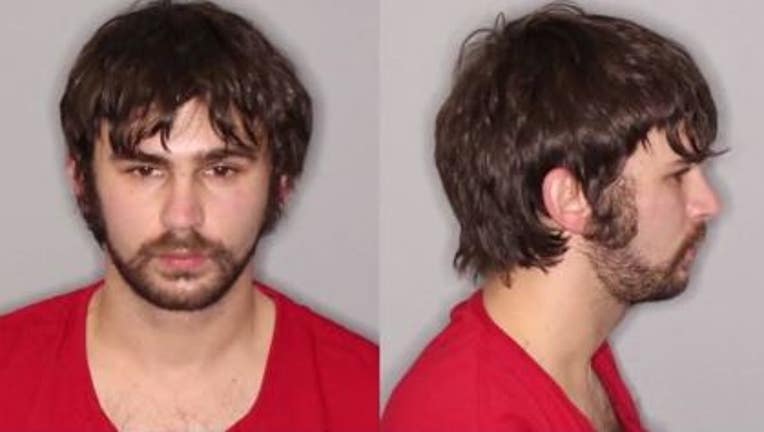 WANTED IN KING COUNTY - King County prosecutors have charged Nikolas Sivich with two counts of 1st Degree Animal Cruelty and issued a warrant for his arrest.

Detectives in the Major Crimes Unit say graphic photos and videos showed Sivich having sex with two dogs, ‘Hiro,’ who he was dogsitting for a friend and his own pet, ‘Hazel,’ who you see below in the photo with him. 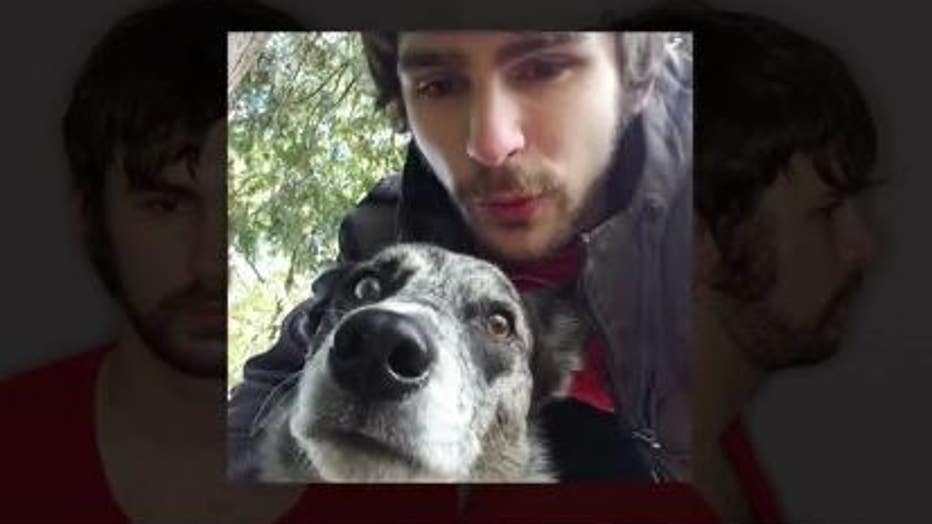 Both dogs are now safe and he no longer has any access to them.

Court documents show Sivich has volunteered at veterinary service providers in the past.

Detectives say since 2012, Sivich has brought other dogs he has owned to the vet to be treated for injuries. Two of them died.

"Mr. Sivich engaged in some of the most disgusting, terrible behavior we can imagine, betraying the trust of these animals for his own personal satisfaction," said King County Sheriff’s Sgt. Tim Meyer.

He could be in southeast King County in the Bonney Lake area, or in Roslyn in Kittitas County.

If you know where he’s hiding, use the P3 Tips app on your smart phone to anonymously get the information to Crime Stoppers of Puget Sound, or call the hot line at 1-800-222-TIPS(8477). A cash reward of up to $1,000 is yours if your tip helps lead to his arrest.