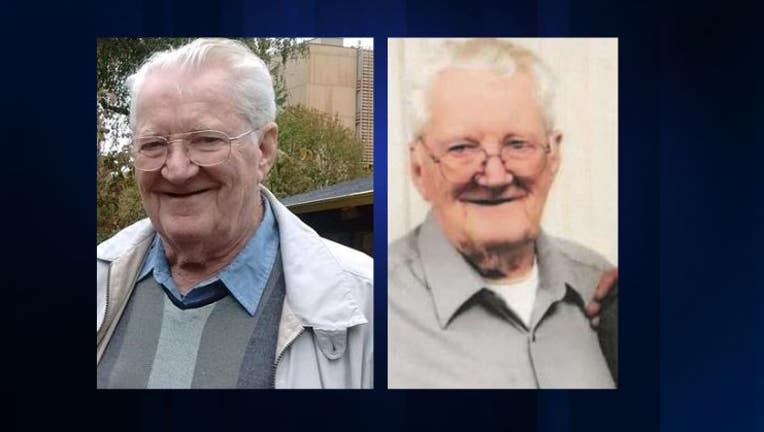 CENTRALIA - It has been nearly three weeks of torment for the family of a 93-year-old World War II vet with dementia who walked away from his son's home in Centralia and vanished.

Robert Gerard, or ‘Bob’ as he's known was last seen on the afternoon of July 6th.

The heartbreaking story his family tells of what led up to Bob leaving is one that is all-too familiar during the pandemic. His daughter-in-law, Kristi Gerard, said he was staying in a senior living facility, but felt trapped, because he couldn't have any visits from his family, so he went to stay at his son's home in Centralia.

"He is one that needs to be outside and walk around and get fresh air and loves fresh air. He loves gardening and he just got fed-up of being a prisoner in there, so he walked away from the facility. He went to my brother-in-law's and they cared for him for about a week and a half and we got some visits. He came out to our house, walked around. He was just overloaded from being on lockdown for so long. He just wanted to be out and about and free, so we were trying to get him into a new facility that was closer to our families and he'd seen that and he said, 'No, I'm not going.' He didn't want to be locked down again and with his dementia, he is so adamant about things that, you know, he just did not want to be locked up again,” said Kristi.

Centralia Police detectives say the day Bob disappeared he had walked to a neighbor’s home. That neighbor gave Bob a ride to the corner of W. Reynolds Ave. and N. Pearl St. Detectives say bob got dropped off there, because he noticed people he seemed to know, so the neighbor let him out. The Skookumchuck River is just east of there, but detectives say they've searched the river extensively with crews, bloodhounds, even drones.

They do not think he went into the river, but possibly is in someone's home who is mistakenly trying to help. "Our belief is that he got a ride somewhere and somebody is probably trying to do the right thing taking care of a 93-year-old man who's claiming that his family's out to get him, or after his money and if they're doing that, we just need to get in touch with Bob and make sure he's doing okay and we can move from there,” said Centralia Police Det. William Phipps.

Detectives want to make it clear that Bob's family has not done anything wrong, but that's the story Bob had been unfortunately saying since he felt he was possibly going to live at another senior living facility.

His family says he recently started having seizures and has been without his medicines since he's been gone.

He was last seen wearing a white baseball hat, brown jacket, blue jeans and he walks with a gold-colored cane you can see in in the photos below. 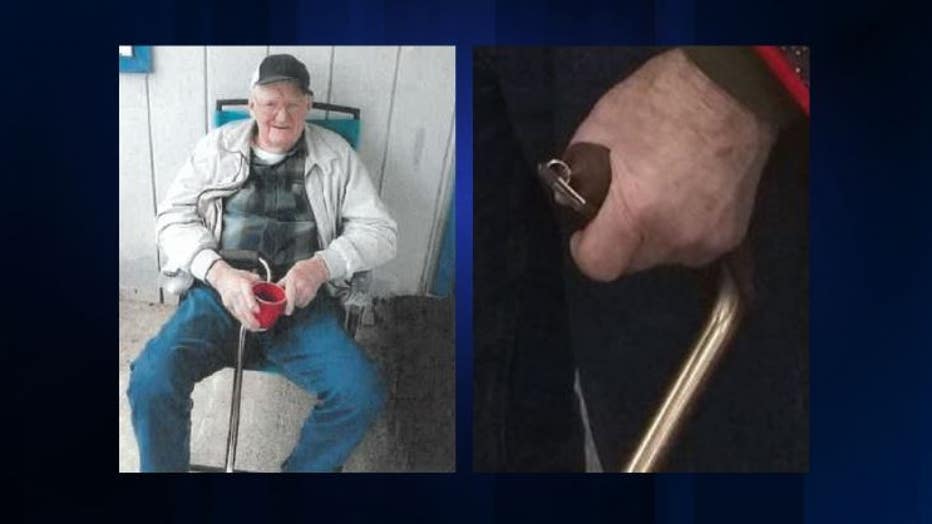