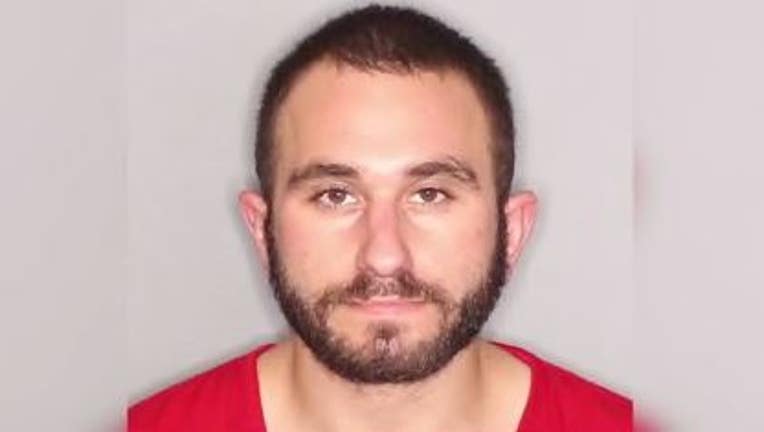 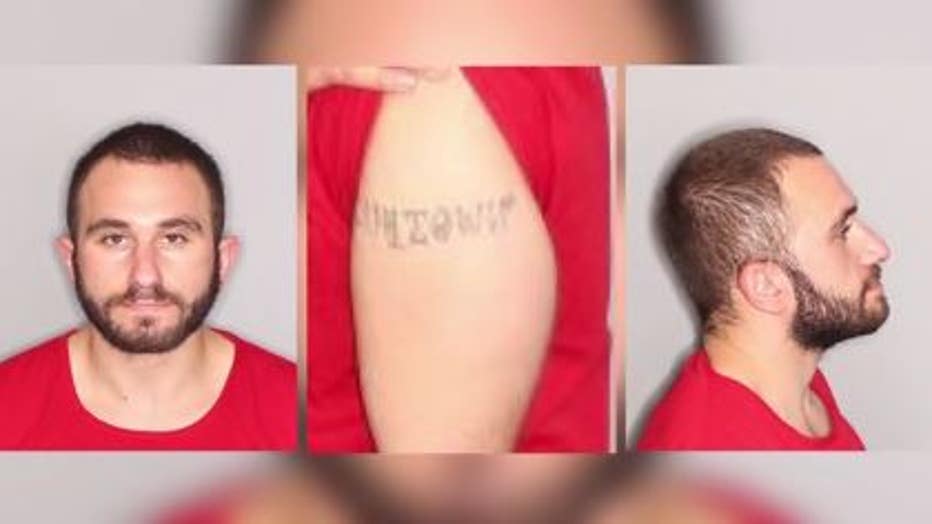 WANTED IN KING COUNTY - The search is for a convicted felon accused of kicking a pregnant woman in the stomach.

King County Sheriff's detectives say Joshua Wadsworth assaulted the mother of his 8 ½ month old baby for hours as he  held her hostage inside his home in SeaTac last November.

"He kept her against her will inside that home overnight, repeatedly beating her every time she attempted to leave. The next morning, now the day before Thanksgiving, she's able to flee, goes to a neighbor's home where she's able to call 911. I'm just deeply troubled that a woman would sustain this abuse overnight. We need to absolutely get him in custody," said King County Sheriff’s Sgt. Tim Meyer.

The baby survived and was born healthy.

Detectives say Wadsworth took off the morning before Thanksgiving and has not been seen since.

He also has a warrant for his arrest in Puyallup for theft.

He has a tattoo his left shoulder.

If you know where he is, you will remain anonymous when you submit the information to Crime Stoppers of Puget Sound. Use the P3 Tips app on your smart phone that you can download for free to submit the information, or call the hot line at 1-800-222-TIPS(8477). A cash reward of up to $1,000 is yours if your tip helps lead to his arrest.