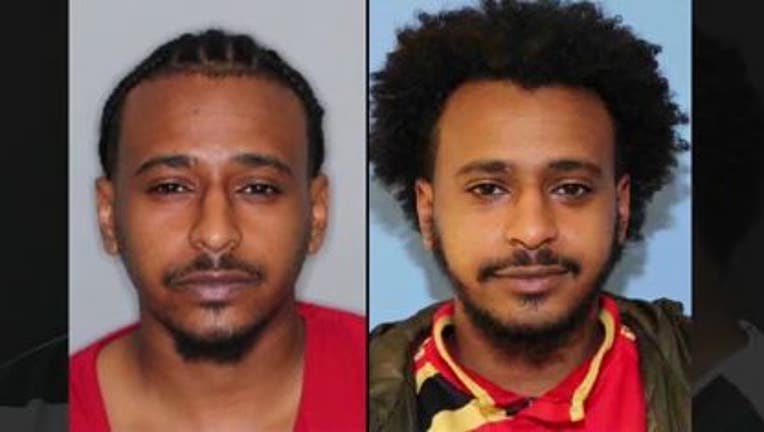 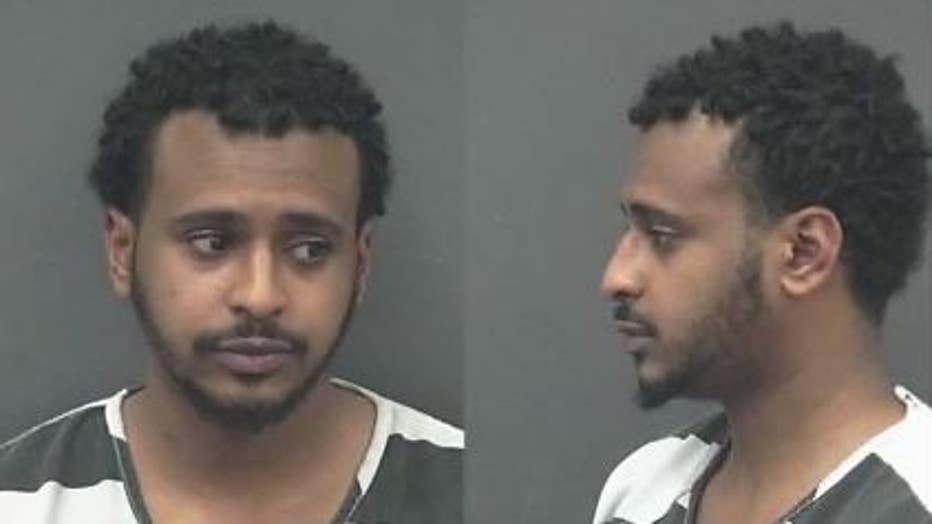 WANTED IN KING COUNTY - King County Sheriff's detectives say Ishmail Kidane surrendered at the Regional Justice Center in Kent.  He has been released on Electronic Home Monitoring to await his trial.

The victim says she was asleep in a bed at a friend's house after a party last November, when she awoke to Kidane raping her.

He could be armed, as court documents show he had a Glock handgun with him that night that he showed off to people at the party. The victim told detectives he placed the gun on the bed during the rape.

"I'd like to talk specifically to our suspect in this case. I read the summary and we know what happened on that night in November of 2020. We know what you did and it's time to turn yourself in and bring closure for our victim. There's no place in the U.S. that you're going to go that we won't find you and bring you back. The courts have found $75,000 in reasons to bring you home and we need to get you in and hold you accountable for the event. You know what you did. Turn yourself in, so we can get this case closed for our survivor," said King County Sheriff’s Sgt. Tim Meyer.

Kidane is also wanted by Tukwila Police for Failure to Obey an Officer in a case that is separate from the alleged rape. 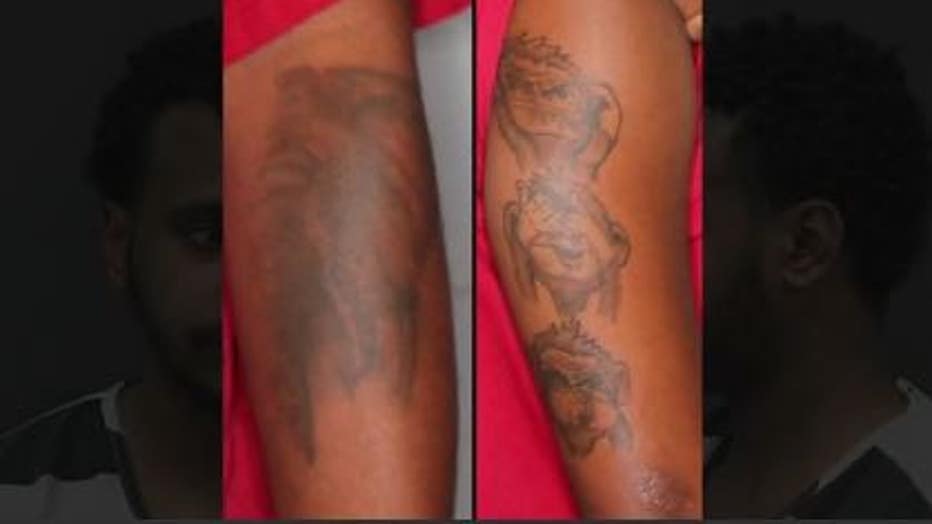 He’s 24 years old, 5’7", weighs 155 pounds and has tattoos on his arms that include three cartoon monkeys that are respectively covering their ears, eyes and mouth.

Detectives say Kidane could be in the Fife, SeaTac, or Tukwila area and is known to drive a silver 2004 Honda Accord with Washington plates BLB2072.

If you know where he's hiding, use the P3 Tips app on your smart phone that you can download for free to submit the information to Crime Stoppers of Puget Sound, or call the hot line at 1-800-222-TIPS(8477). It is anonymous and you'll get a cash reward of up to $1,000 if your tip helps lead to his arrest.