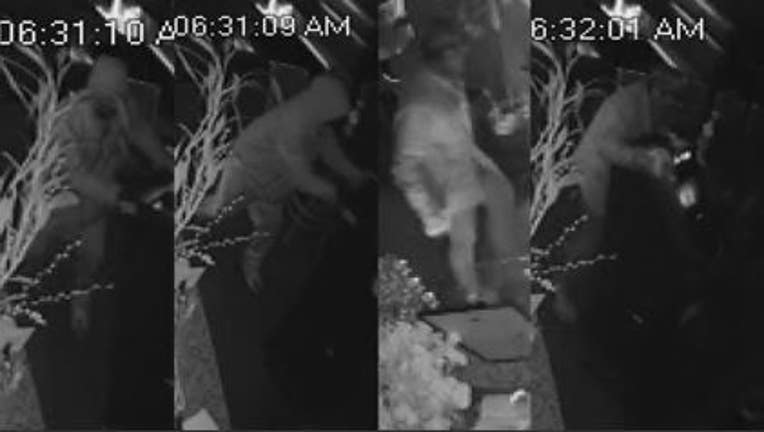 WANTED IN KING COUNTY - King County Sheriff’s detectives are asking for your help to identify two suspects in a series of felony crimes.

The photos below is how a silver Ford Escape looked when it was found in Burien on Sunday, April 25th, after it was stolen in the First Hill area of Seattle two days earlier.

The owner told deputies she and her brother share the vehicle and they leave the keys in it for convenience.

It was found torched in the lot of Whisperwood Apartments in Burien.

One possible clue is a ballcap found by the Ford Escape. It is a California Grizzly Bear Snapback Red Camo hat and it had a Mimikyu pin on it. Mimikyu is a ghost type Pokemon. The suspect appears to be wearing it in the surveillance video 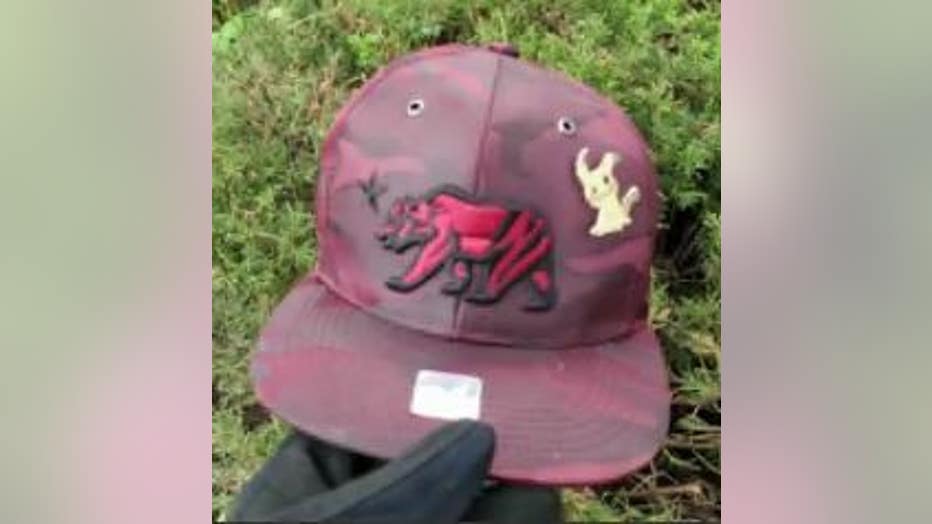 The vehicle theft is one felony. The arson is another serious crime.  There is also a third felony because inside the back of that torched SUV was an ATM that was stolen from Pho Liu restaurant.

"Very odd case. Sunday morning at a business in Burien. Owner reports to work and sees that an ATM that was inside her bar has been unbolted from the floor and a couple of suspects drug it outside and loaded it in a grey Ford Escape. Just a couple of hours later, deputies in Burien respond to an apartment complex where they learn that that Ford Escape was stolen and set on fire with that ATM in the back and it appears up to $3,000 cash was taken from that ATM. This is an Asian-owned business and we know how important it is that we support them in southeast King County, southwest King County and elsewhere. We are going to ask for the communities help to take a look at this video, help us identify these suspects and let's get them in custody," said King County Sheriff’s Sgt. Tim Meyer.

Both suspects were wearing gloves and face coverings.

One of the suspects used a pry bar to open the front door and seemed pretty frantic, because the alarm was going off. Detectives think they must have hidden inside until the restaurant until it closed and were locked inside. The alarm was going off as they hustled to drag the ATM out to the stolen Ford Escape.