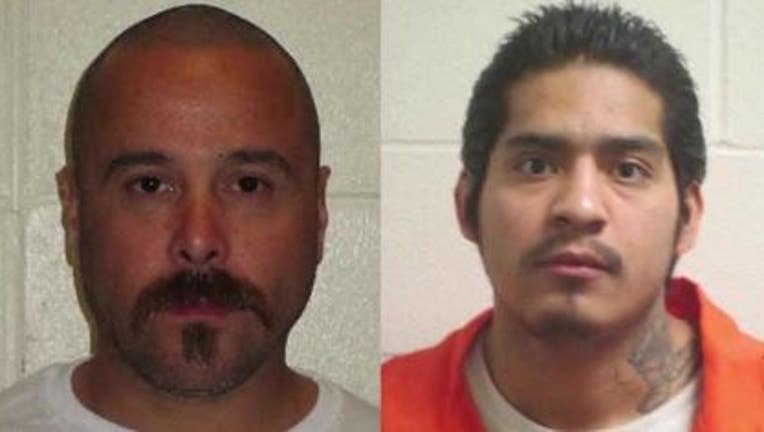 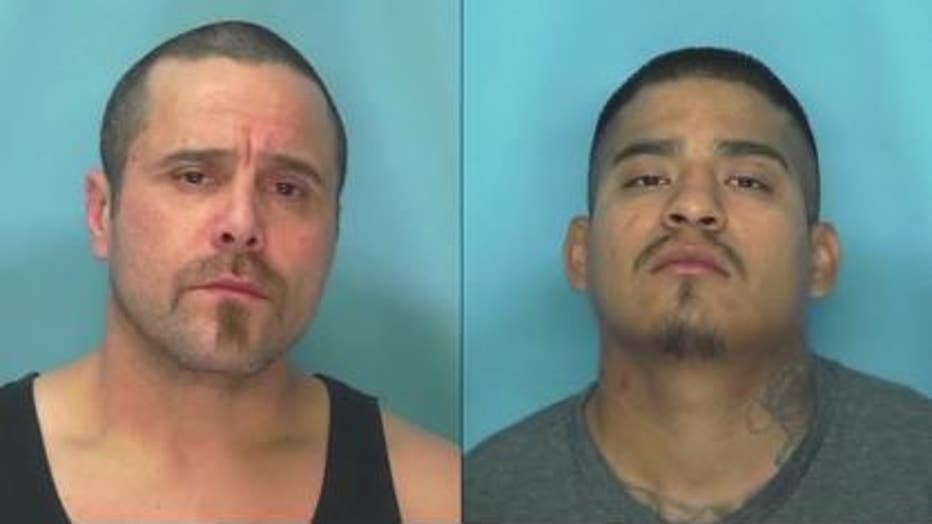 WANTED IN SUNNYSIDE - Francisco Gallardo and Adrian Bueno are both wanted in Sunnyside for 1st Degree Murder and 1ST Degree Assault.

They’re accused of shooting and killing a man outside his home in a drive-by on January 31st.

Gallardo is also wanted for Unlawful Possession of a Firearm.

Police say stray bullets also hit a home that had kids inside, but no one else was hurt.

The President of Yakima County Crime Stoppers is asking anyone with information that could help find the suspects to submit a tip. "Crime Stoppers is anonymous, so whether it's called in, or whether it's on our app, we have no idea who you are, you're given a code, once the person is picked up, you get paid. You don't have to wait for a trial, or anything like this. And, we've had, since the Yakima County Crime Stoppers has been open, almost 2,000 felony arrests and almost 100 murderers," said Mark Peterson.

Both men are convicted felons.

Both have several tattoos, including a large one you can see on the left side of Bueno's neck.

If you know where Sunnyside Police can find them, contact Yakima County Crime Stoppers anonymously through the P3 Tips app, or call the hot line at 1-800-222-TIPS(8477). You will get a cash reward of up to $1,000 for each suspect your tip helps catch. 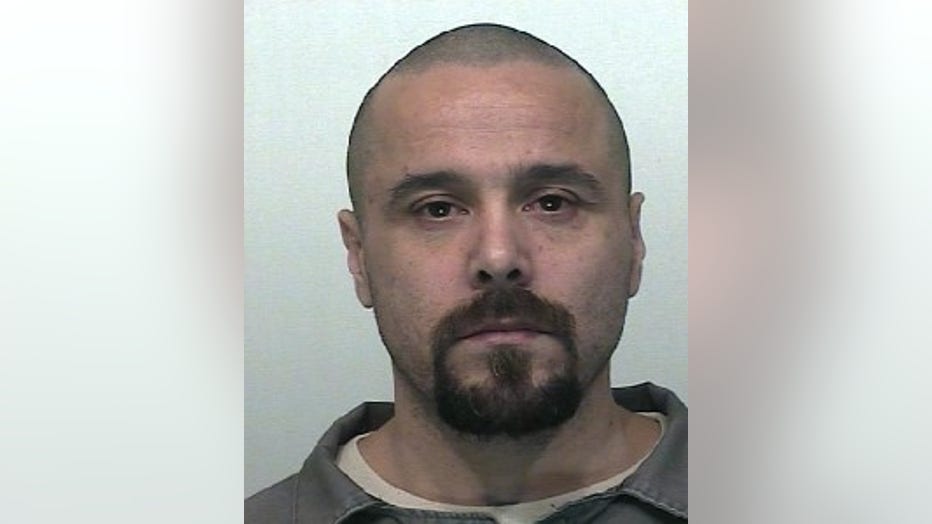