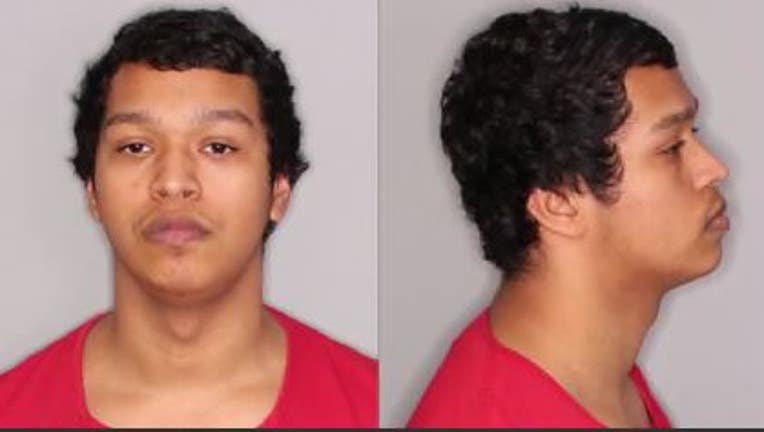 WANTED IN KING COUNTY - Convicted felon, Fernando Gastelum, is wanted on charges of Assault in the 2nd Degree and Residential Burglary-Domestic Violence.

Federal Way Police say he didn't have a key to a woman's home, so he broke-in while she was gone and then waited for her to return. "She had been out of town and comes home late on the evening of Friday, January 15th to her apartment in Federal Way and what she doesn't know is that Fernando, her former boyfriend, is lurking in the corner. He comes out, attacks her, while she is struggling to breathe with his arm around her neck strangling her, she's eventually able to break free, gets outside her home and is able to call 911," said King County Sheriff’s Sgt. Tim Meyer.

Fernando took off before police got there and saw the injuries to her neck and face.

He has numerous prior convictions including Robbery 1st Degree, resisting arrest, hit and run, harassment and theft.

He has tattoos on his right arm and both wrists along with scarring on his left forearm. 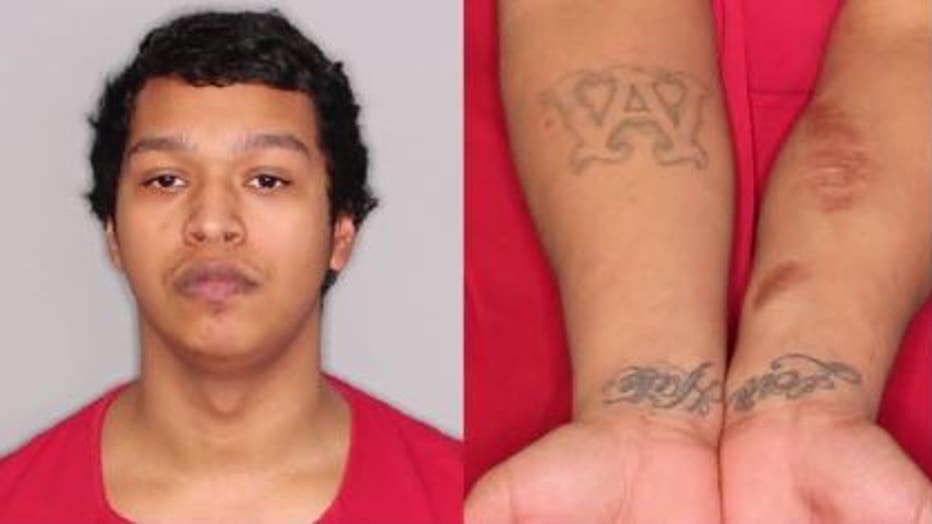 Detectives say he may be driving a gold Honda Civic with a black hood and a white bumper.