WANTED IN KING COUNTY --
‘I've been trying to escape from this for so long and i just don't know how?’ Those are the words of a woman battered by a convicted domestic violence offender, both physically and psychologically, for years.

That's what she told Federal Way Police when they arrived at her apartment door in April to respond to a 911 call from a neighbor who heard arguing and yelling coming from the victim's apartment. Officers say the victim was crying and asking for protection from her abusive boyfriend, Deante Daniels, who is wanted in King County now for violating a no contact order -- the sixth protection order slapped against him over the years.

"The suspect fled the scene prior to police arrival and he was never located. A little bit of history on Deonte Daniels. He has at least 20 domestic violence assaults that have occurred that were never reported to the police, so the prosecutor's office asked for a high bail and they set bail at $250,000, because of his long criminal history and the danger to the victim. The victim has reported to police now that she feels like the suspect may be stalking her watching her and he also has a DOC escape warrant, as well, so we're having a really hard time finding him,” said King County Sheriff’s Sgt. Ryan Abbott.

If you know where he's hiding, get some cash in your pocket by telling King County deputies and claiming the reward of up to $1,000 offered by Crime Stoppers. It is anonymous. Use the P3 Tips app on your smart phone to submit the information, or call the hot line at 1-800-222-TIPS(8477). 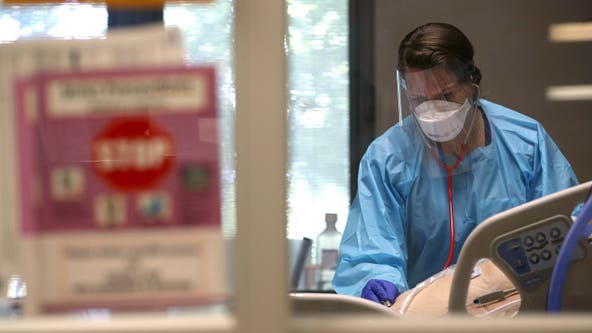 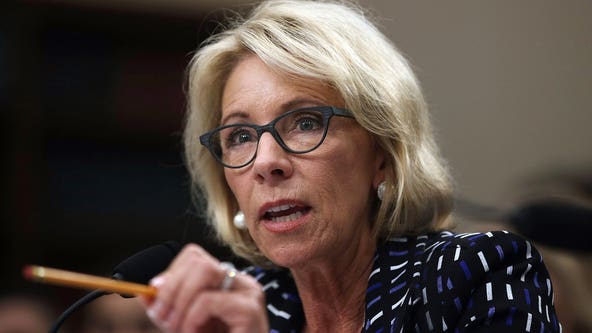