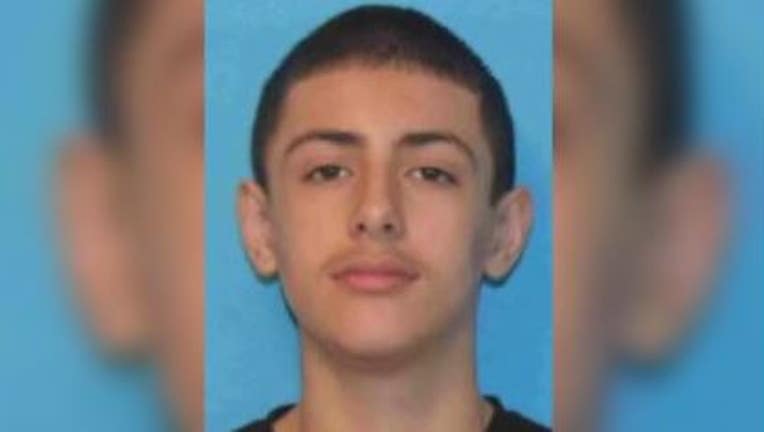 WANTED IN KITSAP COUNTY - The search is on in Kitsap County for the final suspect wanted after almost 100 guns were stolen from a store in Gorst.

19-year-old Anthony Barajas-Robledo is wanted for Burglary 1st degree, Unlawful Possession of a Firearm 1st Degree and Theft of Firearms.

Detectives say he and two other men, who have already been arrested, broke into Boerner Firearms in April of 2019.

Barajas-Robledo made arrangements earlier this month to surrender, but then was a no-show.

"We've recovered about half of the guns that were stolen. We'd like to find this guy and get him off the road and maybe get some cooperation to recover the remaining missing firearms and get them off the road. We want to wrap this up. This has been open way too long and now that we know who this person is, we want to put a bow on this one," said Kitsap County Sheriff’s Sgt. Ken Dickinson.

Deputies say Barajas-Robledo should be considered ‘armed and dangerous’ and is likely in the Pierce or King County area.

Crime Stoppers will pay you a cash reward of up to $1,000 if you can tell Kitsap County Sheriff’s deputies where to find him. You will remain anonymous. Text the information through the P3 Tips app on your cell phone, or call 1-800-222-TIPS(8477).