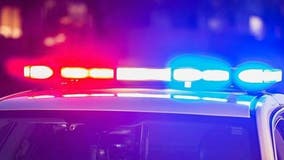 Deputies fired a total of 34 rounds at a 21-year-old Black man who died after being struck four times following an attempted drug arrest in Washington state, a newspaper reported Wednesday, citing an investigative report. 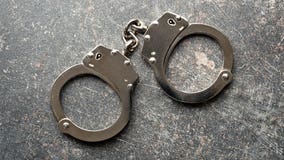 The baby died the night of Aug. 11 after being removed from life-support. She had been given a “brain death diagnosis.” 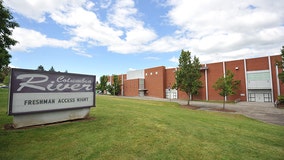 “It’s too often a slur. It’s an idea that’s time has passed.” 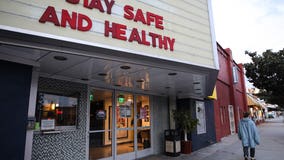 A woman is accused of violating Gov. Jay Inslee’s COVID-19 stay-at-home order by reopening her pet grooming shop in Vancouver, Washington, in May.