Just A Bit Outside August 26

A look at Seahawks preseason, plus Sounders goalkeeper Stefan Frei.

710 ESPN host Jake Heaps and Seahawks writer for The Athletic Michael-Shawn Dugar join Alyssa Charlston on ‘Just A Bit Outside’ to talk Seahawks: how much we can actually learn from the preseason and how necessary is it to see them run some of their new offense in a game-like situation before their regular-season openers.

Plus, how likely are the Mariners to keep this wildcard chase going, and who has stood out the most in their success?

And a special feature on Sounders goalkeeper Stefan Frei, his unique injury, and how he's feeling close to returning, plus he answers who the funniest Sounder is.

WATCH NEXT: Just A Bit Outside: 1-on-1 with Seattle Kraken head coach Dave Hakstol and Gonzaga AD Mike Roth 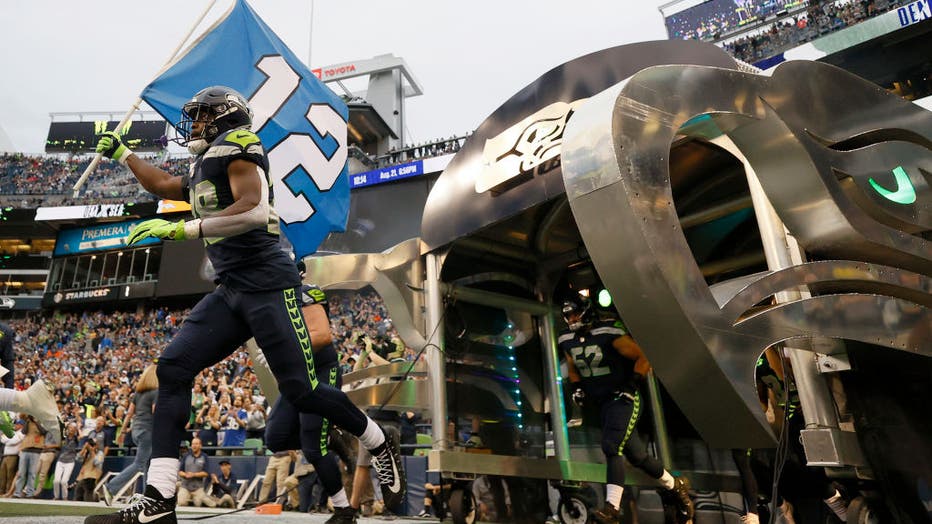