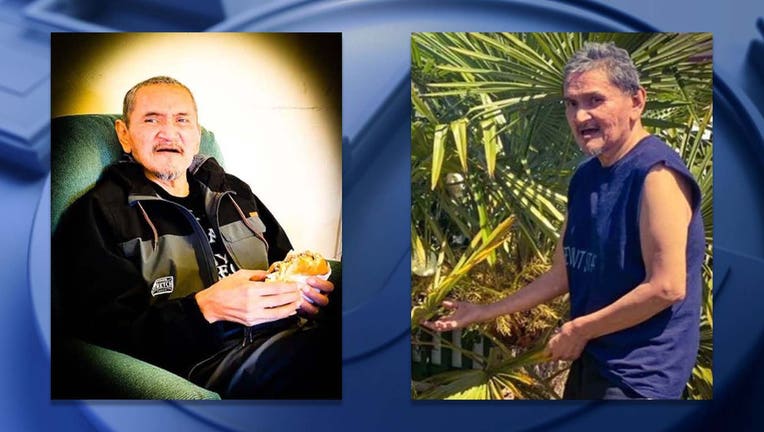 LAKEWOOD, Wash. - Two weeks ago, Washington State Patrol (WSP) issued an alert for a missing Indigenous man last seen in Lakewood. The WSP announced Wednesday that he has been located.

On Aug 10, the state agency issued a Missing Indigenous Person Alert on behalf of the Lakewood Police Department. Authorities say 59-year-old Frank Cooper was last seen walking away from the Comfort Haven Adult Family Home in Lakewood around 2:40 p.m. on Aug. 6.

Officers said they checked with local hospitals and South Sound Transit Security, but could not establish any leads on Cooper's location. According to police, Cooper is from the Quileute Tribe in La Push, has limited mobility and suffers from dementia.

Cooper is described as 5'7" tall and 160 pounds, with gray/brown hair and brown eyes. He was last seen wearing a blue sweatshirt, black pants and black sneakers.

Editor's note: This story was updated to reflect new information from the WSP, who say Cooper was located on Aug. 24.