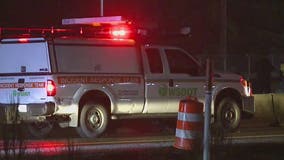 Two Washington State Patrol troopers were injured in a collision with each other early Thursday morning while responding to a separate crash on I-5 South in Lakewood. 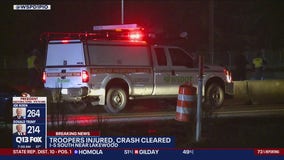 One trooper collided into another while both were responding to a separate crash. 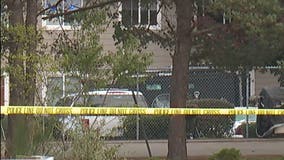 Police officers in Pierce County on Monday arrested a Spanaway man for investigation of murder after a woman was fatally assaulted outside a Tulalip casino Friday night. 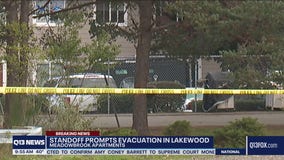 A standoff between police and murder suspects has prompted evacuations at a Lakewood apartment complex. 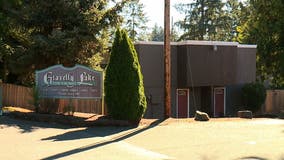 One person is in critical condition after a shooting at a condo complex in Lakewood overnight. 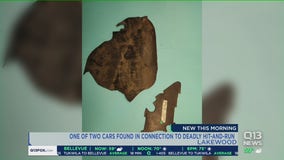 Officials have found one of the vehicles involved in a deadly hit-and-run car incident Friday night, killing a 39-year-old woman running along SR-512 in Lakewood. 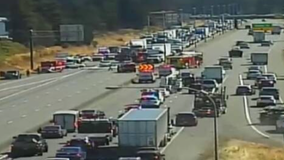 Traffic was diverted off of westbound SR 512 in Lakewood Wednesday afternoon after a crash involving multiple cars. One person was taken in critical condition to a Tacoma hospital. 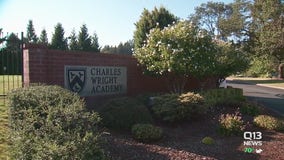 Essentially every school district across the state is starting out this fall with distance learning, but Pierce County is the only county where local health officials aren’t giving schools a choice. 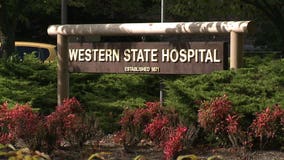 Bacteria found in the water at Washington state’s largest psychiatric hospital means no one can take showers or wash hands, at a time when COVID-19 is on the rise. 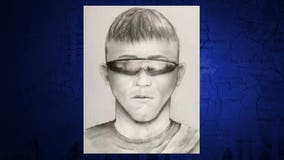 The search is on for a sexual deviant preying on people in a public park.