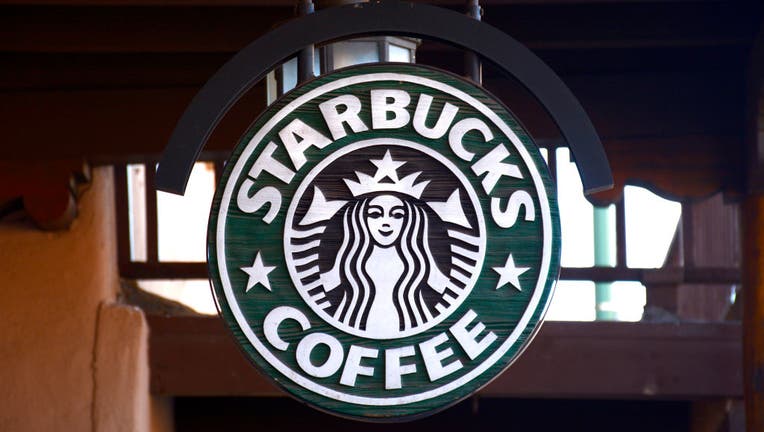 EVERETT, Wash. - Baristas at a Starbucks north of Seattle in Everett voted 13-1 to form a union this week, joining at least 100 Starbucks stores that have unionized across the country since December.

Employees at the store at Broadway and 37th Street voted Wednesday to join the Workers United labor union, the Daily Herald reported.

Union representation gives the workers the right to bargain with the Seattle-based coffee chain over pay and benefits.

As of last week, about 85 of Starbucks’ 9,000 company-run U.S. stores, including at least two in Seattle, have voted to unionize since December, according to the National Labor Relations Board. At least 10 stores have rejected the union. More elections have happened in the past week and are ongoing.

The labor board says it has officially certified dozens of those elections, which means Starbucks must begin bargaining with the union at those stores. Three stores have begun the process, according to Workers United, which represents the unionized stores.

Everett store shift supervisor Jacob Fullerton said workers would like higher wages to keep up with inflation and changes to the vacation policy.

A rally was held outside the Starbucks headquarters in Seattle