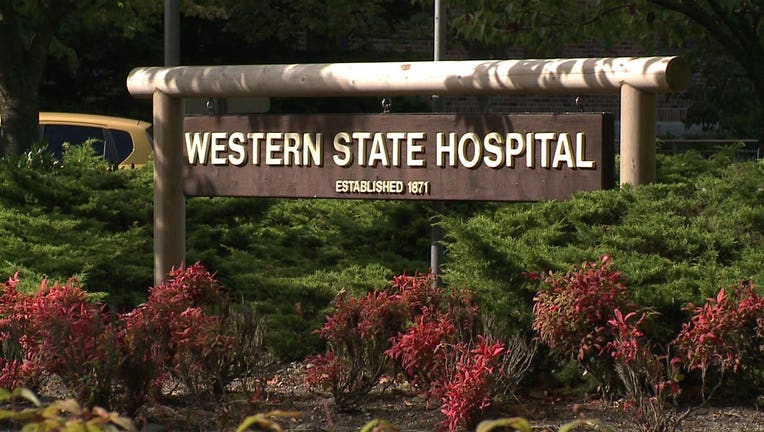 At least 57 workers at Western State Hospital have tested positive for coronavirus since mid-July when that total was 38. Officials say two new patients also have the disease, bringing that total to 11. Hospital CEO Dave Holt told staff in an email that the uptick in cases reflects an increase in positive cases in the community and the state.

The number of patients with the virus has remained lower, he said.

“This confirms that the screening process works and we are doing our best to test staff as soon as possible so the virus isn’t spread further among staff and our patients,” he said. “We are testing staff who have had a sustained exposure to the virus while at work.”

The latest patient to test positive was on the forensic ward, Holt said in an email Thursday. A psychiatric security attendant also was confirmed positive for the virus, he said.

The patient and employee did not have symptoms, he said. That was also the case for four of five workers who tested positive last week.

Some workers blame the increase in cases on poor management and a lack of state or federal oversight.

The 850-bed facility in Lakewood, Washington lost its federal certification from the Centers for Medicare and Medicaid Services and $53 million in annual federal funds in 2018 after a series of failed inspections for health and safety violations.

Nursing supervisor Paul Vilja said the rise in COVID-19 cases reflects a lack of standards and oversight by an accreditation agency.

“Clinically speaking, there is no functional clinical oversight structure or communication process in place,” he said. “Since being appointed, the Chief Nursing Officer has only held one virtual meeting with nursing personnel.”

Nursing staff issued a vote of no-confidence in April against the nursing officer and other hospital officials, citing ongoing concerns about the safety of staff. Staff say the social services department and hospital officials have ignored the perspectives and input from front-line workers.

Kelly Von Holtz, spokeswoman for the social services agency, said the increase in cases are happening across the state, and that’s impacting the hospital.