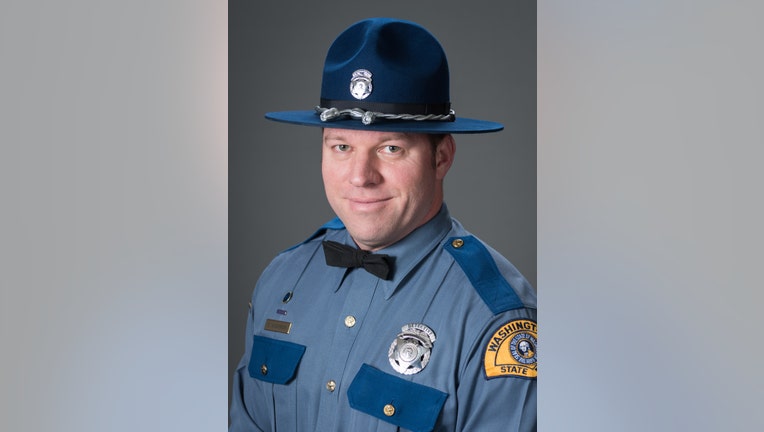 OLYMPIA, Wash. - Washington State Patrol confirmed Sunday that a 16-year trooper detective of the force has died of COVID-19.

WSP says Eric Gunderson died after a fight with COVID-19, which they say he contracted while in service to the state of Washington.

Gunderson was 38 years old and had served with WSP for 16 years. He is survived by his wife and two sons.

"Eric Gunderson was a respected trooper and public servant. His is the first line of duty death since we commemorated our first century of service to this state just a few weeks ago. How I had hoped our second century of service would be more forgiving," said WSP Chief John Batiste. "But serving the public, as we do, has inherent dangers and this pandemic has been a foe to our agency and indeed our state and nation."

WSP says Gunderson is the 32nd service member to die in the line of duty since the Patrol was established in 1921, 100 years ago.

Gunderson gained acclaim for his adoption of unmanned aerial vehicles (UAVs), particularly in surveying and investigating road closures, collision investigations and, of particular note, the 2017 Amtrak train derailment in DuPont. 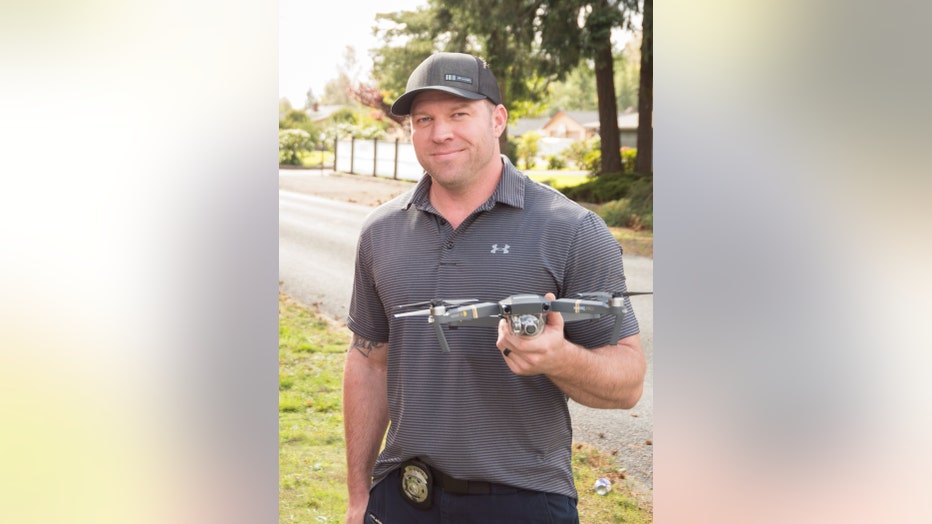 Gunderson traveled around the U.S. to represent WSP as the premiere agency in the world for UAV usage, the agency said. It was on one of these cross-country trips that Gunderson contracted COVID.

"We will show our fallen hero the respect and honors his service to our state and agency deserves," said Batiste. "For now, we simply will hold one another close as we grieve the loss of our dear friend."