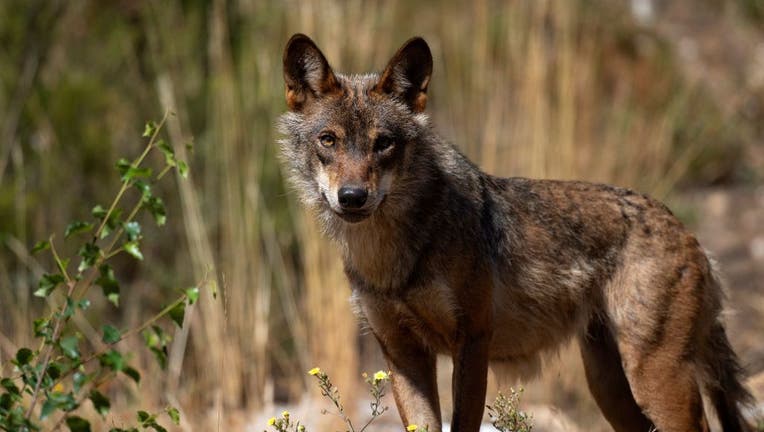 SPOKANE, Wash. - Washington Department of Fish and Wildlife Director Kelly Susewind has authorized the killing of one wolf because of cattle attacks in northeast Washington.

The Smackout wolf pack has attacked cattle on private and public land in Stevens and Pend Oreille counties, the Capital Press reported.

The agency said non-lethal deterrents employed by several ranchers have not stopped the predations. The wolf pack crossed the line for the department to consider lethal control when it killed two calves and injured two others during the last two weeks in August.

The decision to remove one wolf, and not more, is to increase chances that enough adult wolves will survive to care for juveniles, officials said.

Removing one wolf from the pack’s territory should not slow wolf recovery in Washington, according to state officials.

State Fish and Wildlife shot one Smackout pack member in 2017 and two in 2018. The department counted six wolves in the pack last year.

A new report shows a 16% increase in 2021 compared to the previous year.