It's been thirty years since Pearl Jam played their first show in Seattle.

The iconic band - known as Mookie Blaylock back then - performed at the Off-Ramp Cafe on Oct. 22, 1990. You might remember the venue as Sub-Zero, Cafe Au Go Go or, more recently, El Corazon. It's where a grunge rock legend was born.

Their debut album "Ten" was released the following year and shot to the top of the charts. 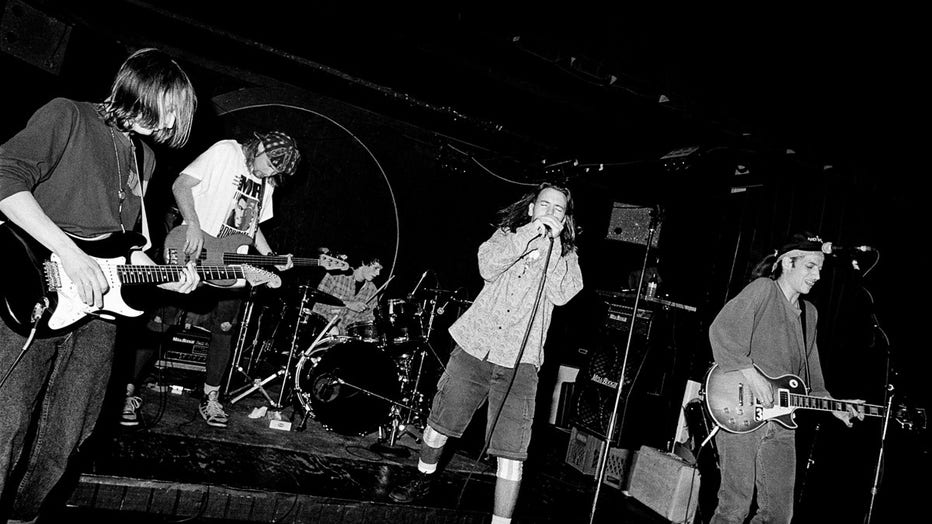 To celebrate that historic show, nugs.tv will stream an epic Pearl Jam show today - a 32-song set recorded in Philadelphia.

Three decades later, Pearl Jam is still going strong. Their latest album, "Gigatron," was released in March. The pandemic postponed their 2020 tour, but the band is set to headline the British Summertime Festival at London's Hyde Park in July 2021.