The Renton couple whose baby died in the Cold Springs Fire in eastern Washington are 'exceeding' recovery expectations.&nbsp;

SEATTLE - The Renton couple who were badly burned while trying to flee a massive wildfire in Okanogan County are "meeting and exceeding" recovery expectations in the burn unit at Harborview Medical Center, a relative said.

Jacob and Jamie Hyland, along with their 1-year-old son Uriel, were on their land in Okanogan County when the Cold Springs Fire quickly spread. Their truck was found wrecked and burned Sept. 8. 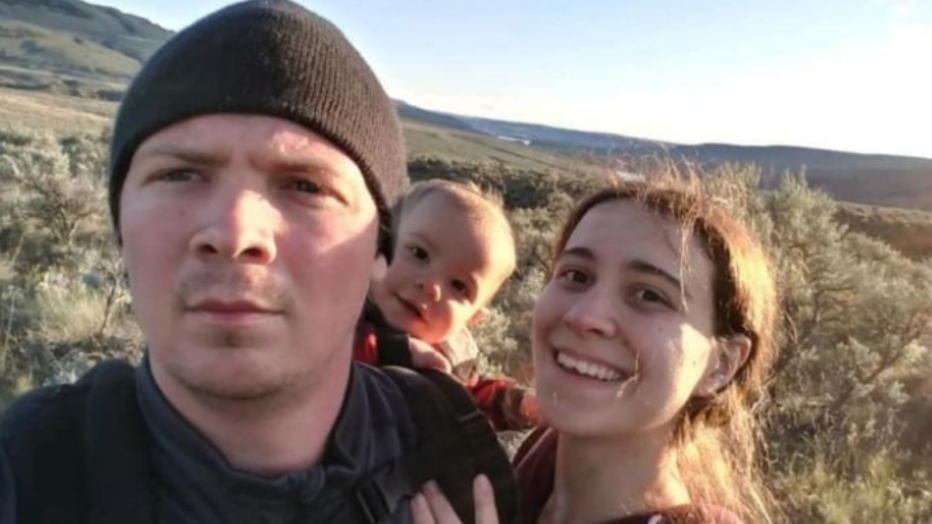 Jamie's sister, Dawnmarie Baxter, said crews from the Colville Reservation found them a day later along the Columbia River. Jacob and Jamie, who was 14 weeks pregnant, were suffering from critical burns. Uriel did not survive, nor did Jamie's pregnancy.

Baxter said her sister wants the world to know what the crews from the Colville Reservation did for them when they were found.

"They got the news through social media that (the Hylands) were missing, and went out on their boats again after a 12-hour day at work," Baxter said. "They came home to their wives; their wives told them the story, and they rushed back out.

"(Jamie) says to 'Please tell the world they took off their jackets with their body warmth on it and put it on us and held us in their warmth ... Please tell them thank you.'" 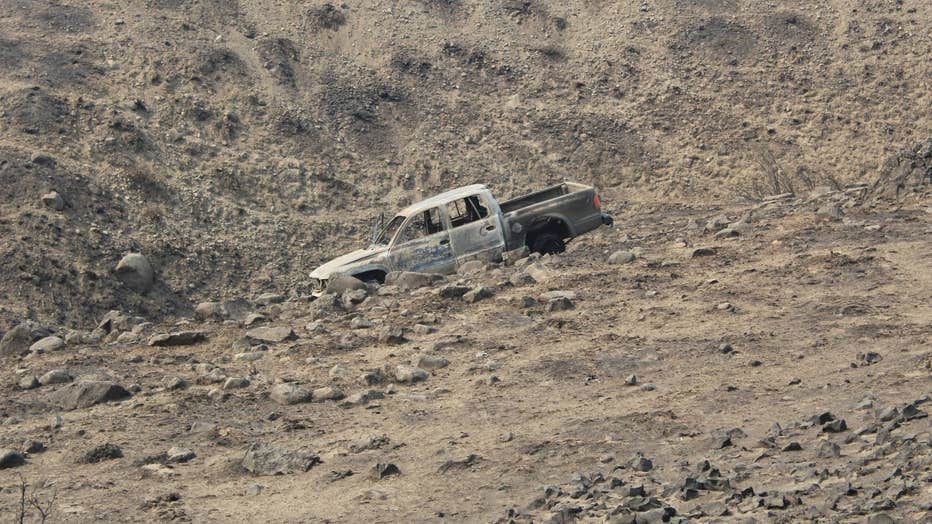 Baxter said her family is getting a lot of questions about Uriel's death, but "we haven’t even had time to process that."

"We’re still putting everything into our efforts to support Jamie and Jacob," she said. "It’s very hard, if everyone could be respectful of their privacy. Just know they’re at peace as much as they can be, and they’ll share if they want to when the time is right."

Despite the long road ahead, Baxter said her sister and brother-in-law's faith and love for each other will get them through unspeakable tragedy and the surgeries to come.

"They’re just an incredible couple. Their love story isn’t just of storybooks, it’s legendary ... They look like they’ve been together for 60 years, not three. Their love shines. Their faith is so strong. That’s what’s holding them together. They’re not only fighting; they’re at peace and they’re going to overcome this."

Uriel's death is one of at least 33 deaths linked to raging wildfires that burned simultaneously on the West Coast two weeks ago.