Turn your Zoom into a FOX cartoon

Backgrounds from The Simpsons, Family Guy and more shows are available.

With the future of America at stake in the 2020 presidential election, thank goodness Homer Simpson will be voting.

A clip from the upcoming Halloween episode of “The Simpsons” shows Homer inside a voting booth, trying to decide which candidate deserves his support.

“Can I write in Judge Judy?” he says as he weighs his options.

“Dad, by all that’s decent, how could you forget everything that’s happened over the last four years?” she says.

Then numerous headlines scroll in front of him, recalling events from President Trump’s nearly four years in office, such as, “Called Tim Cook Tim Apple,” and “Served McDonald’s to Clemson Football Team.” 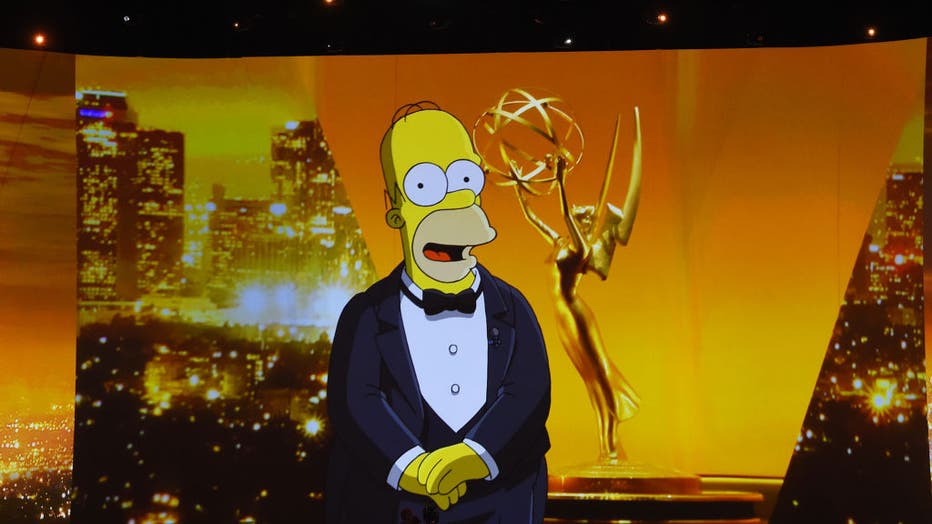 A video of Homer Simpson speaking is projected on a video screen during the 71st Emmy Awards at Microsoft Theater on September 22, 2019 in Los Angeles, California. (Photo by Kevin Winter/Getty Images)

Then he casts his vote – but in typical showbiz cliffhanger style, we’re left wondering who his choice was.

But this is the show’s annual “Treehouse of Horror” Halloween special – so “Simpsons” fans know to expect some strange twists and turns in the story.

The episode will be just the latest to make reference to President Trump and his administration, as technology site CNet notes.

Past episodes have predicted businessman Trump would someday win the presidency, poked fun at the president’s use of social media and even showed Homer's wife Marge calling out Trump aide Jenna Ellis for saying Democrat Kamala Harris sounded like a TV cartoon housewife, the report says.