Tacoma officers charged in death of Manuel 'Manny' Ellis plead not guilty, bail out of jail

Tacoma police officers Christopher Burbank, Matthew Collins and Timothy Rankine appeared in orange jumpsuits by video conference from the Pierce County Jail as Superior Court Judge Michael Schwartz set bail at $100,000 for each of them.

TACOMA, Wash. - The three Tacoma police officers accused of killing Manuel "Manny" Ellis pleaded not guilty to murder and manslaughter charges Friday. All of them posted bail and were released from the Pierce County Jail later in the day.

Christopher Burbank, 35, pleaded not guilty to charges of second-degree murder and first-degree manslaughter. A judge set his bail at $100,000. 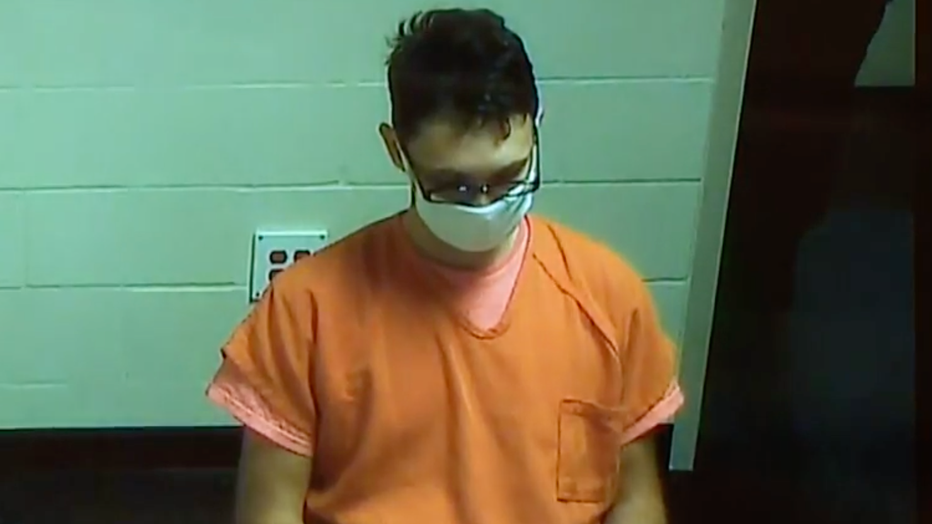 Matthew Collins, 38, pleaded not guilty to charges of second-degree murder and first-degree manslaughter. His bail was also set at $100,000. 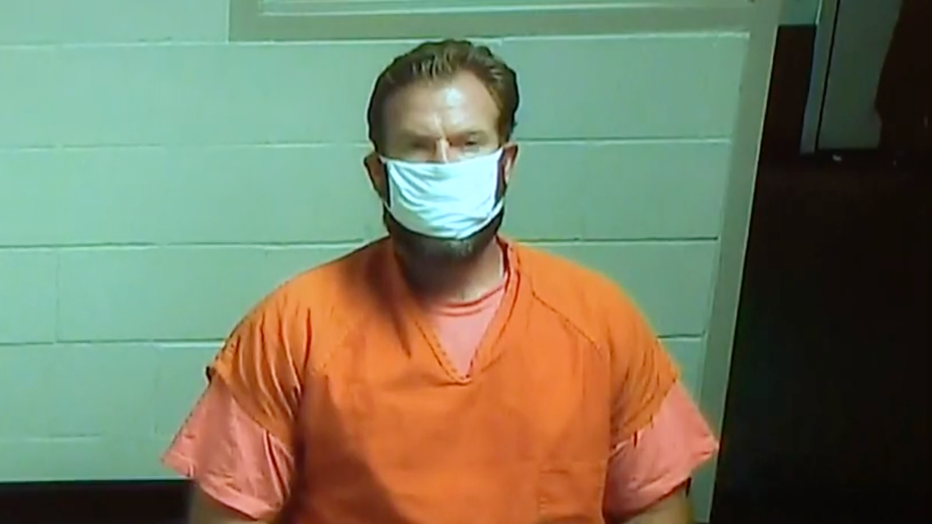 Timothy Rankine, 32, pleaded not guilty to first-degree manslaughter. His bail was set at $100,000. 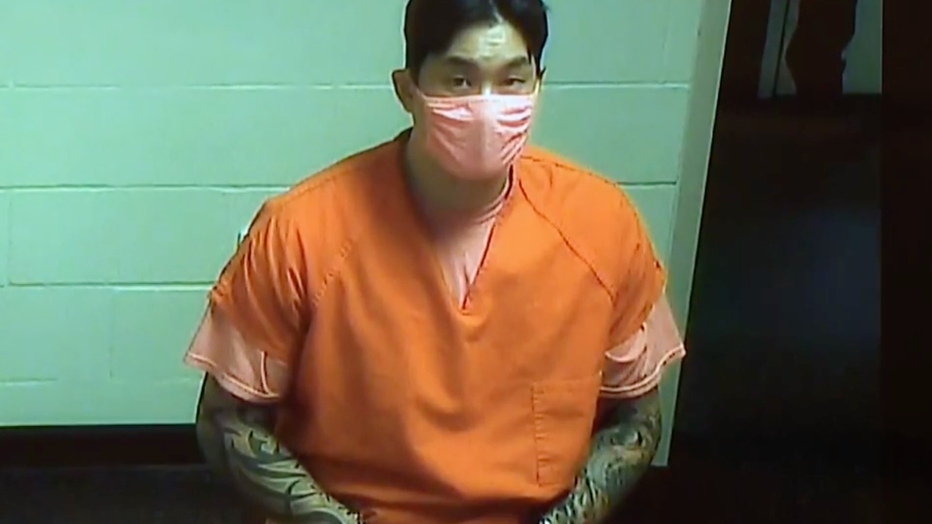 Prosecutors requested a $1 million bail for the three officers based on the nature of the charges and what's consistent with similar cases in Pierce County. The judge said their lack of criminal history, ties to the community and low flight risk were factors in the $100,000 bails.

All of them were still on paid administrative leave as of Thursday, according to Tacoma's city manager.

The charges come more than 14 months after Ellis's death and after three separate investigations. Two other Tacoma officers who were there the night Ellis died were also part of the investigation, but they have not been charged.

Ellis died while in police custody the night of March 3, 2020 while walking home from a convenience store with snacks.

Police painted Ellis as the aggressor, but witness video contradicted their statements. Witness video shows Ellis repeatedly telling officers "I can't breathe" as they put him in a chokehold and placed a spit hood over his head.

The Pierce County Sheriff's Department was investigating until it was learned that a deputy was on scene that night and helped to restrain Ellis. Washington State Patrol took over the investigation, and the state Attorney General's Office conducted its own investigation before filing criminal charges.

The three officers were booked into the Pierce County Jail Thursday.

Manuel Ellis’s mom: ‘My son was used as a sacrifice’

Marcia Carter speaks during a media briefing following the announcement that Tacoma police officers are charged in the 2020 death of Manuel ‘Manny’ Ellis.