A man was shot and killed in a Port Orchard neighborhood on Tuesday. Court documents say a neighbor shot him in the head over mail theft.

PORT ORCHARD, Wash. - Court documents say a man accused of shooting and killing another in a Port Orchard neighborhood believed the victim was stealing mail.

39-year-old Chad Wilson has been charged with first-degree murder for the shooting death of 31-year-old Richard Taii.

Surveillance video obtained by deputies shows a white Chevy Tahoe stop in front of some mailboxes, and then a pickup truck following behind picked up speed before stopping behind it. Taii was in the Tahoe and Wilson was driving the pickup, according to court documents.

The Tahoe begins to slowly drive forward with the truck following. The truck then followed Taii into a cul-de-sac, blocking him in. As the Tahoe tries to slowly go around the truck to get by, a man's voice is heard yelling assertively, something to the tune of, "give me my f****** mail back," court documents say.

One of the women inside Taii's car said Wilson got out of the pickup, took a "military stance" and fired.

Court documents say Taii was shot once in the head and was killed. The Tahoe he was driving crashed into several mailboxes before coming to a stop.

Wilson claimed it was in self-defense, saying that Taii was speeding toward him. However, according to court documents, the vehicle supposedly driven by Taii goes around Wilson's vehicle, not at a life-threatening speed.

Officials tell FOX 13 that Taii had posted bail two hours before the shooting. The Kitsap County Medical Examiner said his cause of death was a gunshot wound to the head and his manner of death was identified as a homicide.

The two women who bailed him out were in the car with him at the time of the shooting.

One of the women told deputies that they only opened one mailbox that they "happened to park next to."

Deputies say they found at least one piece of mail in the victim's car after the shooting. 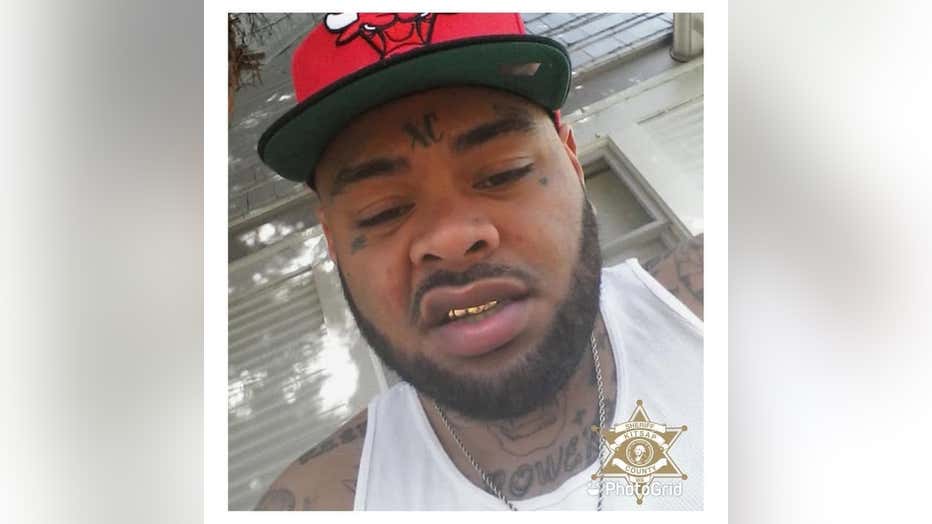 After the shooting, deputies were looking for a suspect in a pickup truck.

Early Tuesday morning, deputies located Wilson at his home and took him into custody in connection with the homicide.

Wilson said the gun he allegedly used in the shooting was stored inside the truck. After the shooting, deputies found it in a safe inside his home.

John Schaaf's mailbox was one of the few still standing after Taii crashed into them. He said he replaced the lock on his mailbox after someone broke it last year and stole his belongings.

"There’s too much of this stuff going on," said Schaaf. "I don’t think dying is a punishment that fits the crime. But that’s the way it worked out."

Investigators said the suspect and victim did not know each other. Two women were inside the SUV with the victim. Detectives interviewed them to learn more details about the incident.